Earlier during the season, the Lightning announced they would be switching jersey providers for their sophomore season in 2022. While initially it was expected that there would be nothing more than minor changes, a recent leak throws us a curveball.

Last night, this image surfaced on social media, with an anonymous user claiming it to be the Lightning's style guide for their upcoming 2022 season. The image is in very low quality which has sparked concerns, but the image contains some interesting details to make out for the upcoming season. 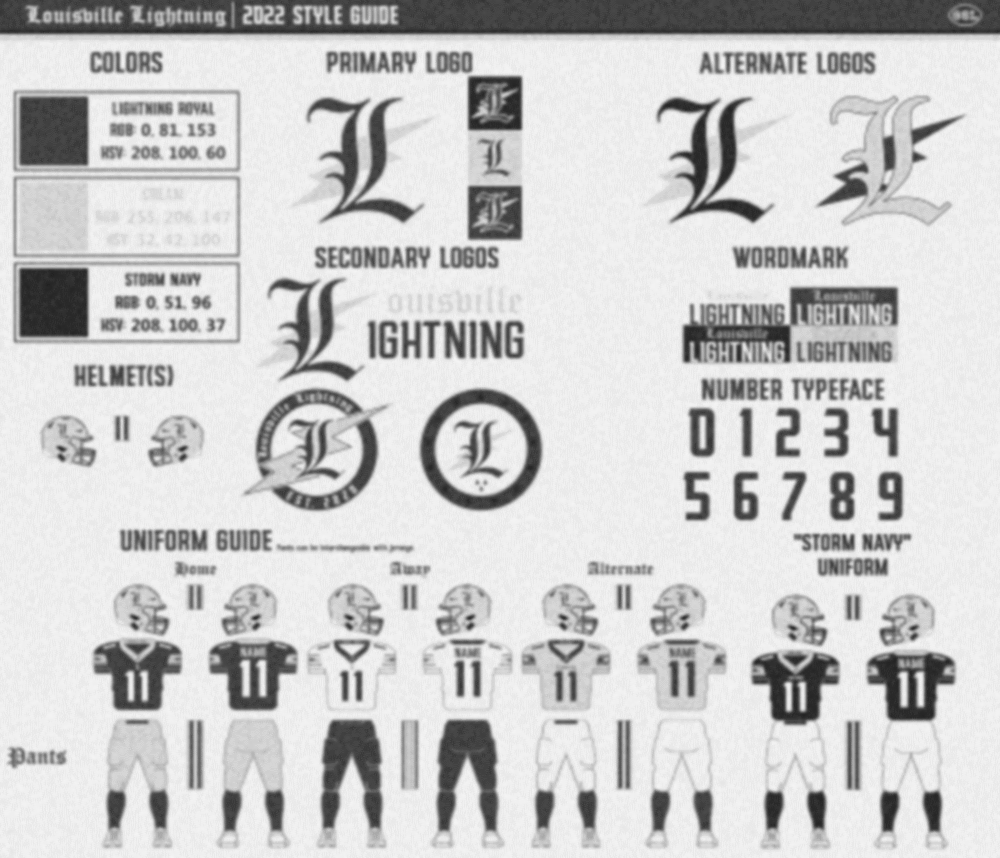 The first thing to note in this leak is the helmet section. This wasn't present in the publicly available 2021 edition but it's included in this leak, and it tells us that Louisville may potentially drop the blue helmet next season and stick with the cream helmet exclusively. Also missing are the cream socks that were unveiled during the initial reveal in late 2020, although they likely will not be worn this season and were not present on the 2021 style guide. Additionally, taking a closer look at the alternate uniforms shows that the emblem below the collar has been altered in some form. On all uniforms in 2021, the "L" was present in the wordmark spot, however this leak shows that for the Alternate jerseys, the L has been switched to a wordmark, presumably either "Louisville" or "Lightning". 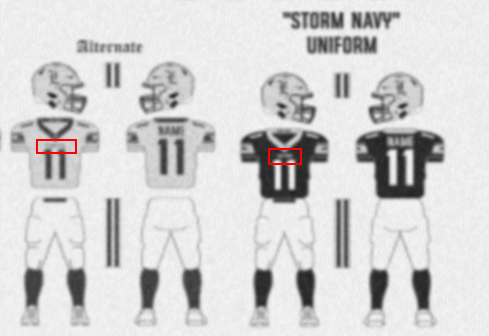 Other than those details, if this leak is to believed, everything else should remain the same for the Lightning.

The GSL league office will not confirm anything seen here as true. Reports thus far state that the Lightning have not submitted any design changed to the league office, although, there has been no official statement.

For comparison purposes, here's the 2021 style guide for the Lightning 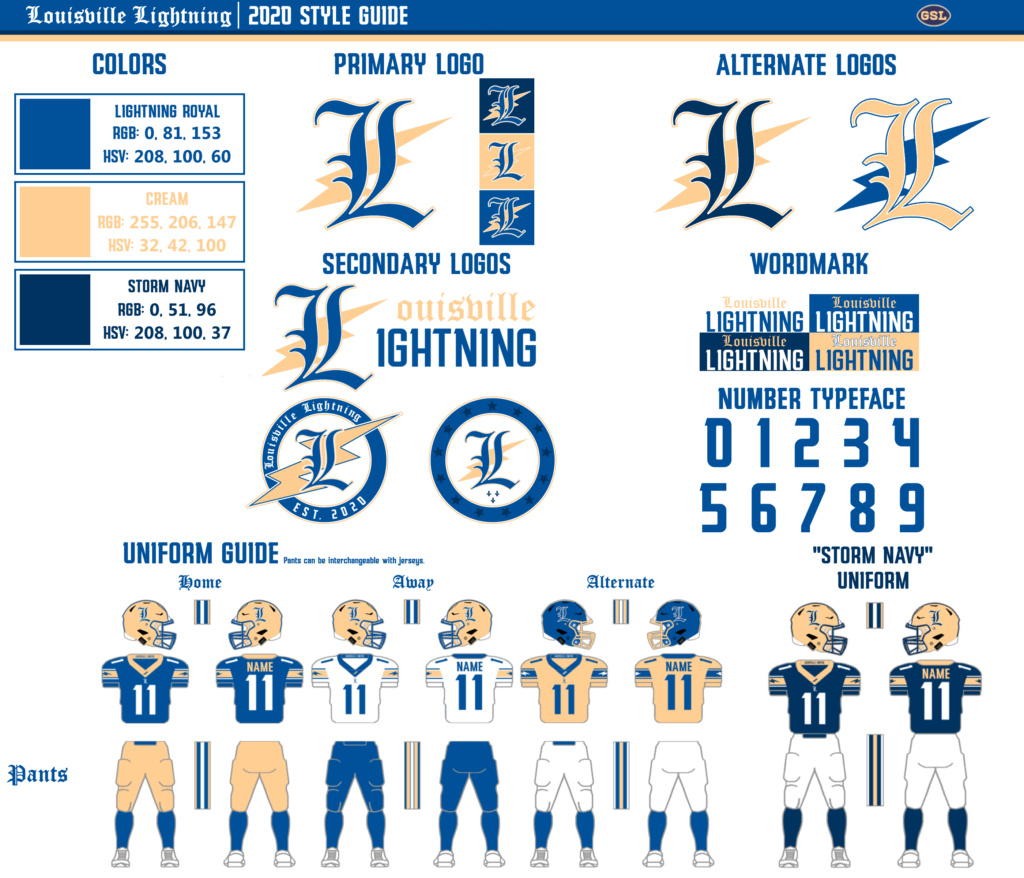