This was a great thread last season, with various different things from in stadium views, to schedules, and team social media posts, so I'm starting another for this season.

I wouldn't start this thread without something to post myself, so with the pre-season schedule now out, here's the Las Vegas Outlaws 2022 Season Schedule. 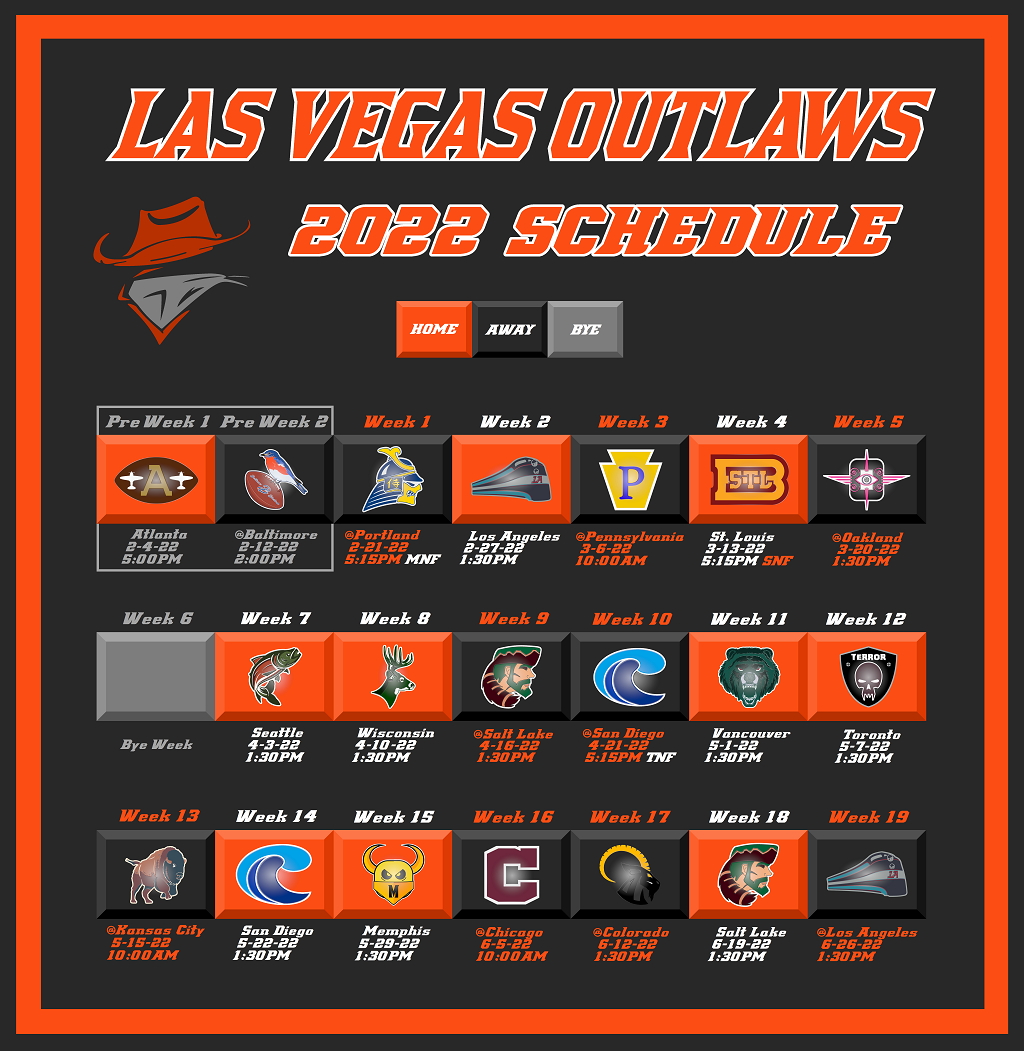 Lightning practice uniforms (been sitting these for weeks) 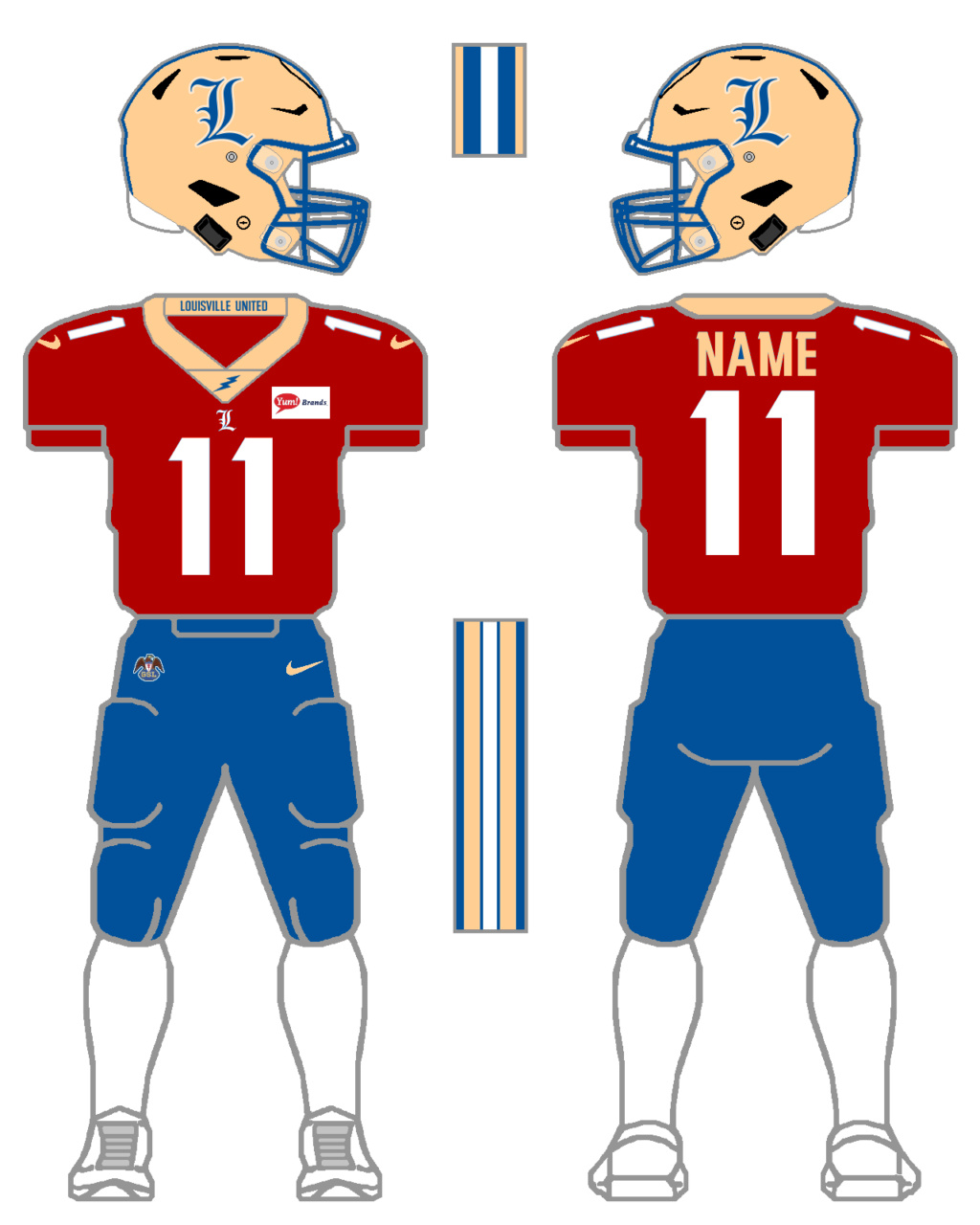 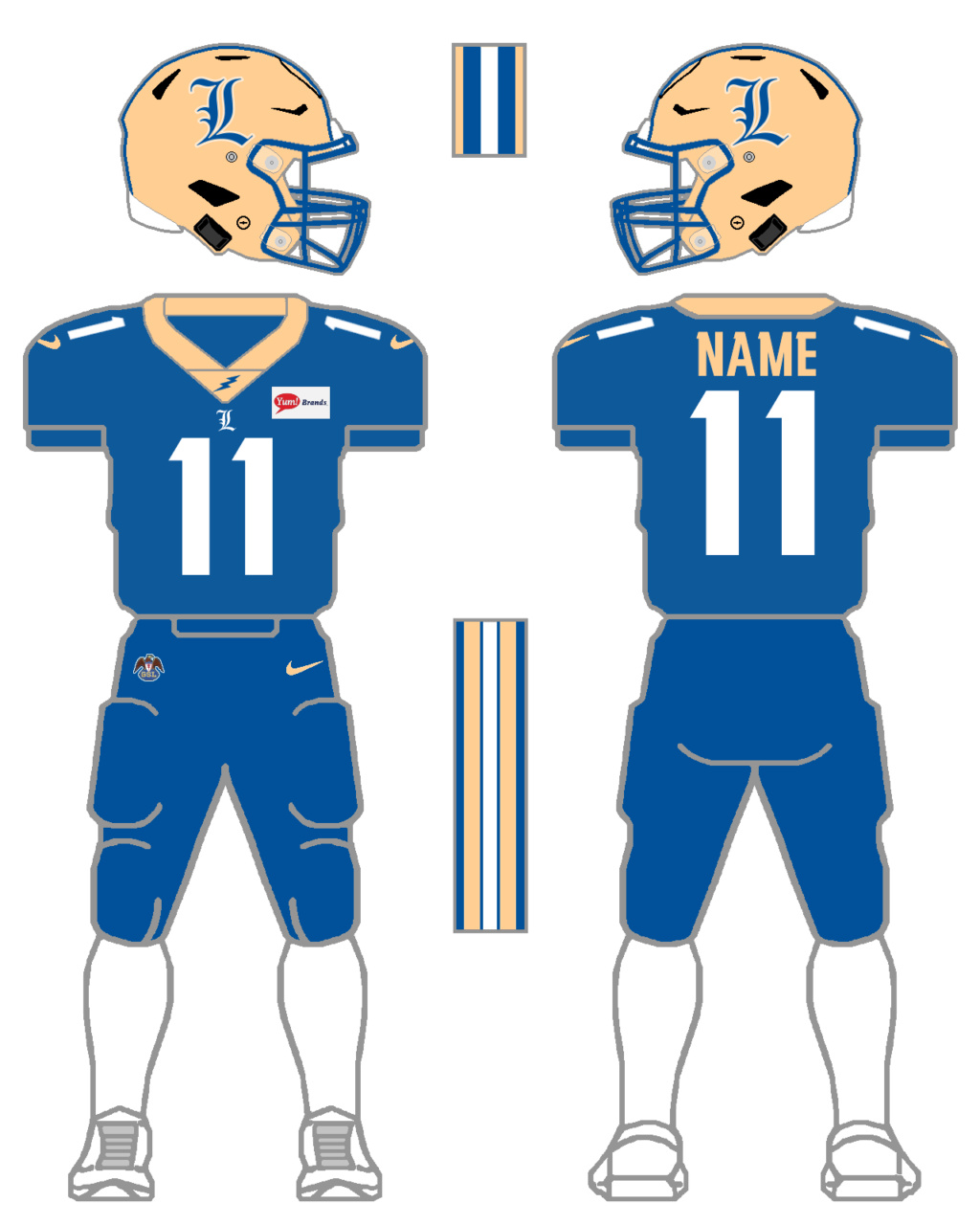 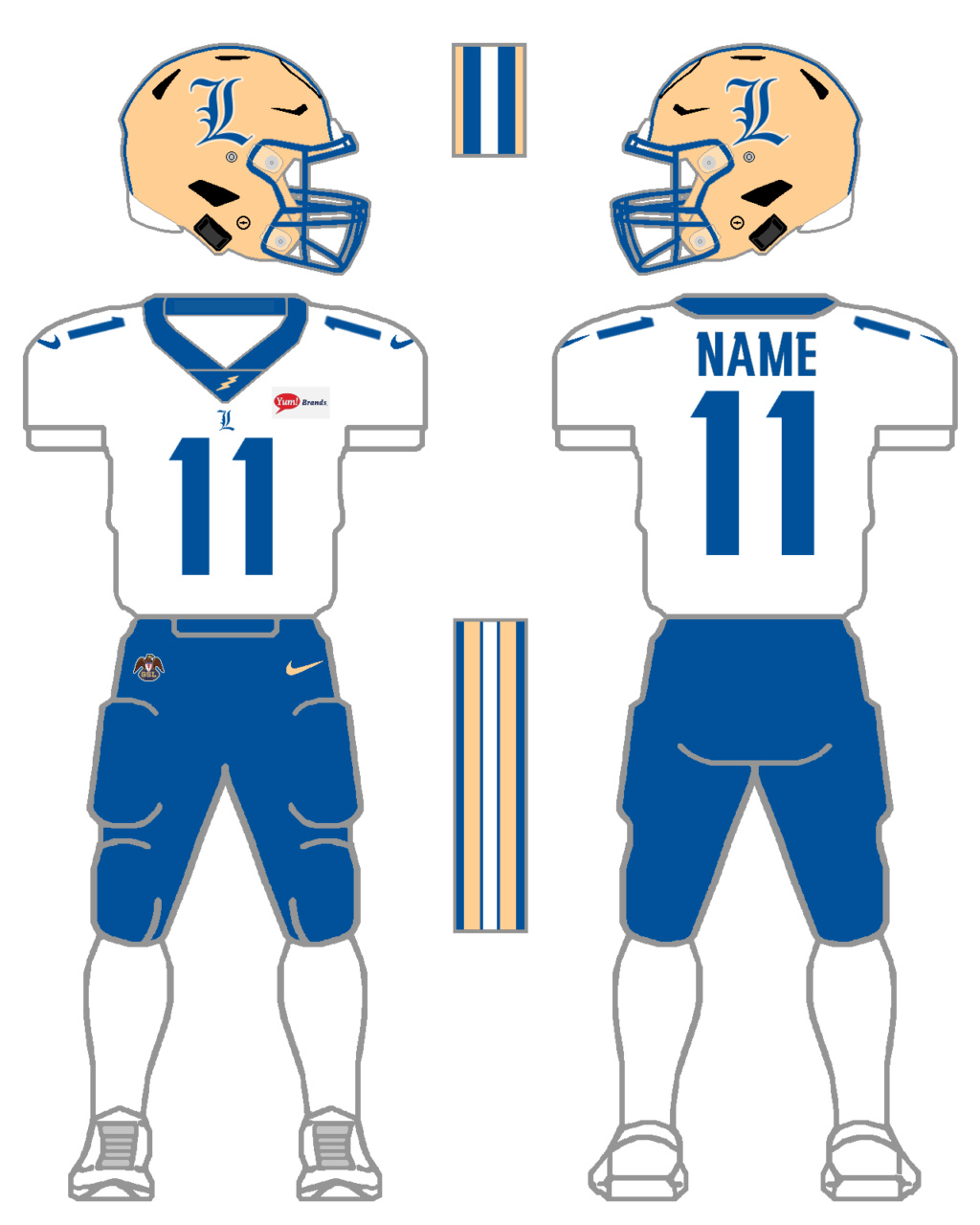 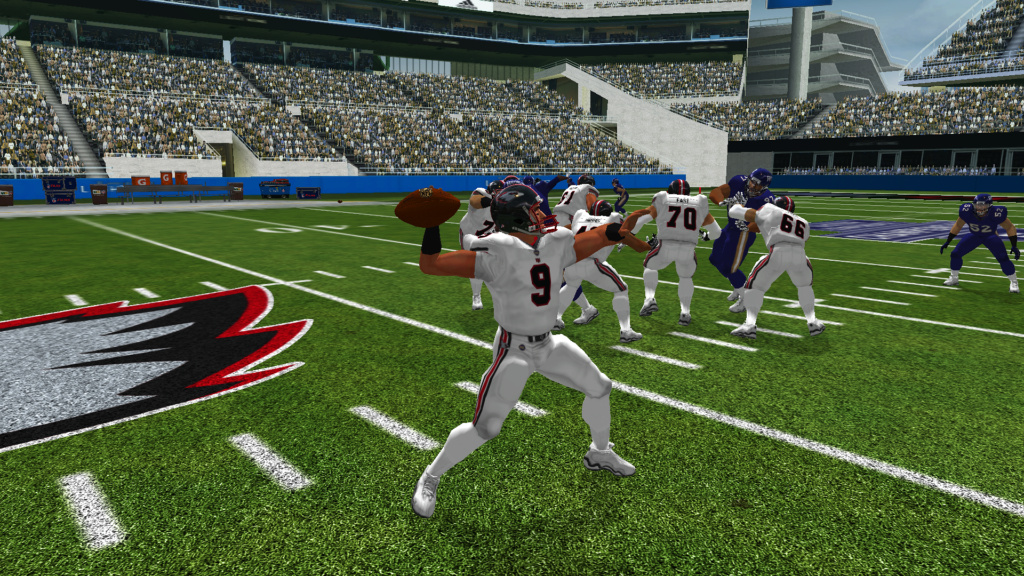 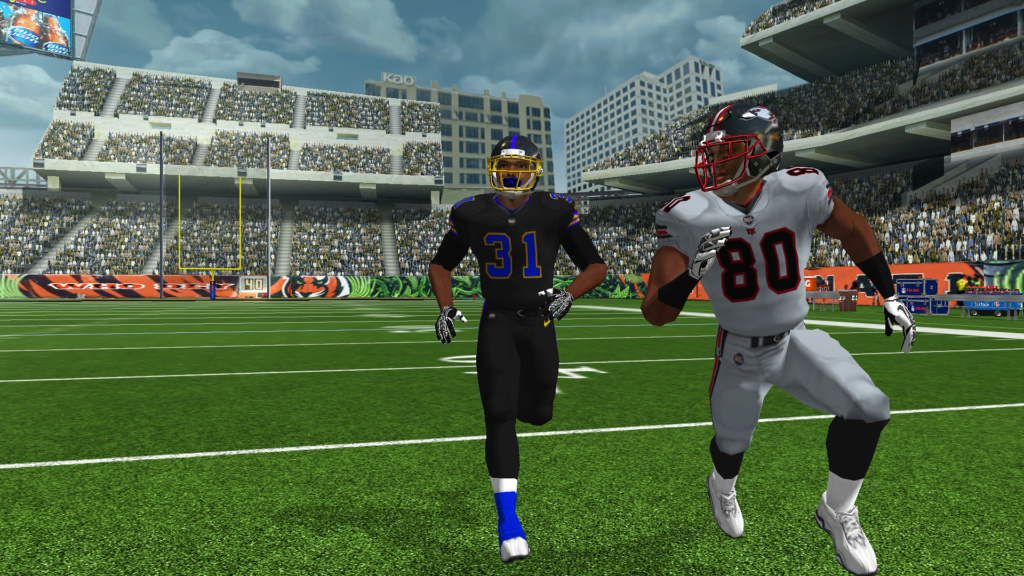 New image for the GSL About page. Subject to change on a couple of teams who are still working on uniforms.

I'd like to experiment something for the live game pages (when on the single matchup of a live game, not in the game center, which can show multiple games at once).

The yellow and blue lines are pretty standard markings for football games these days. The trick is the little team logo box, which is limited in size (in case a team is on their own 1 yard line, the logo arrow box can only be so wide before going off the field image).

The trick would be figuring out how to overlay the three images on the field, and putting them in the correct spot. the logo arrow boxes would also need some transparency. Once I've got locations down for each yardline (this is why a standard field template across the league is very important), the rest of the code should be simple. This is more of a want to do, rather than something that may happen. There's 64 total team graphics to make, plus coding time, but who knows.

That wouldn't be my domain though, and quite a challenge for anyone to get all the graphics required for that, and I know I don't have time for that (this would also require overlaying graphics, which again, is the hard part in coding).

This is Retro Bowl, isn't it? Was thinking of installing it yesterday.

This broadcast of the GSL! 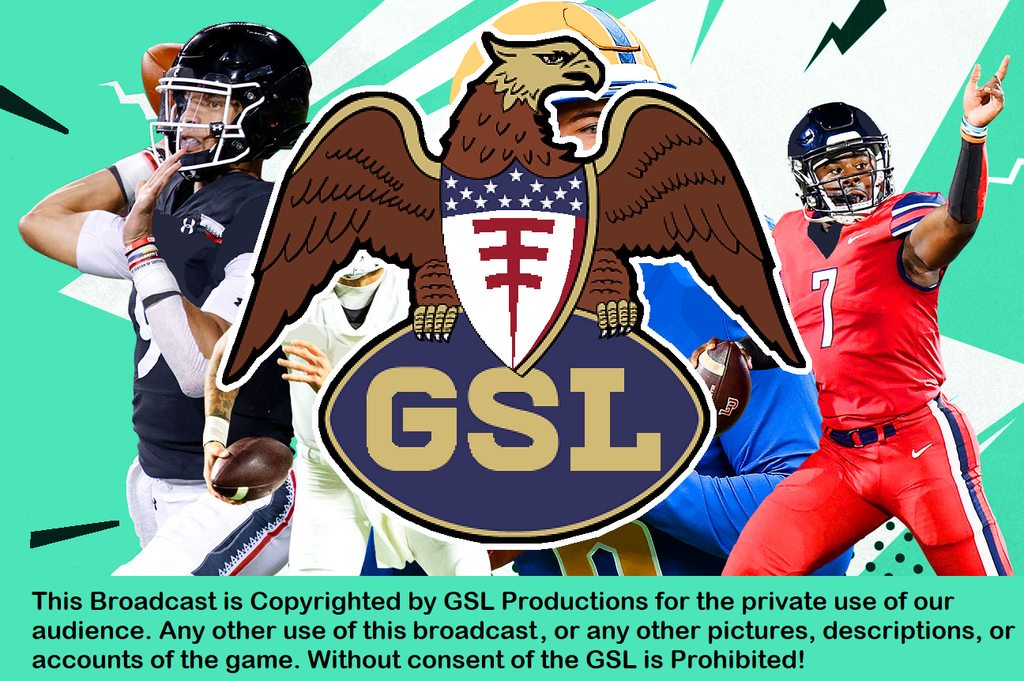 Just a little test! I do not know how to make the logo move forward, but it would be fun to see! ;-)

Got my computer working again after a few days of it being out of commission. Means I can get back to working on stuff like this: 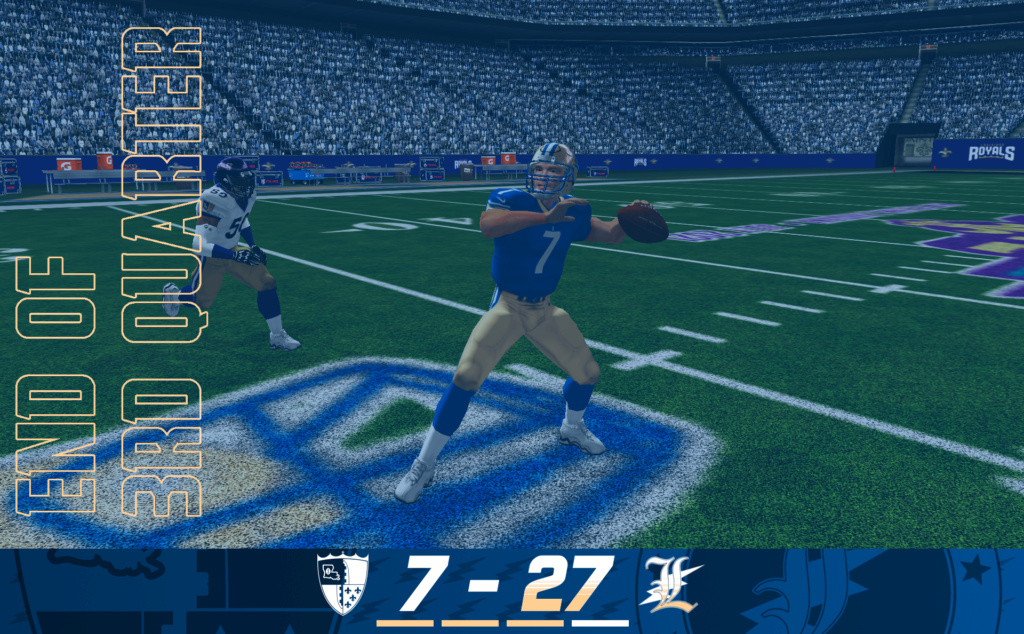 Working on a little something for tomorrow night. 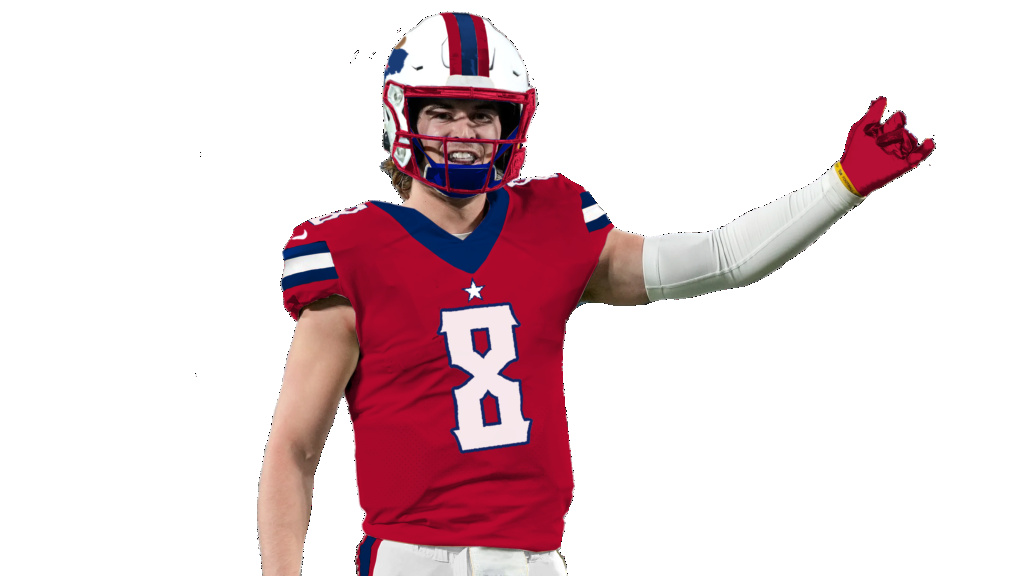 If someone can do a better job photoshopping our uniforms... I'm game to see it. 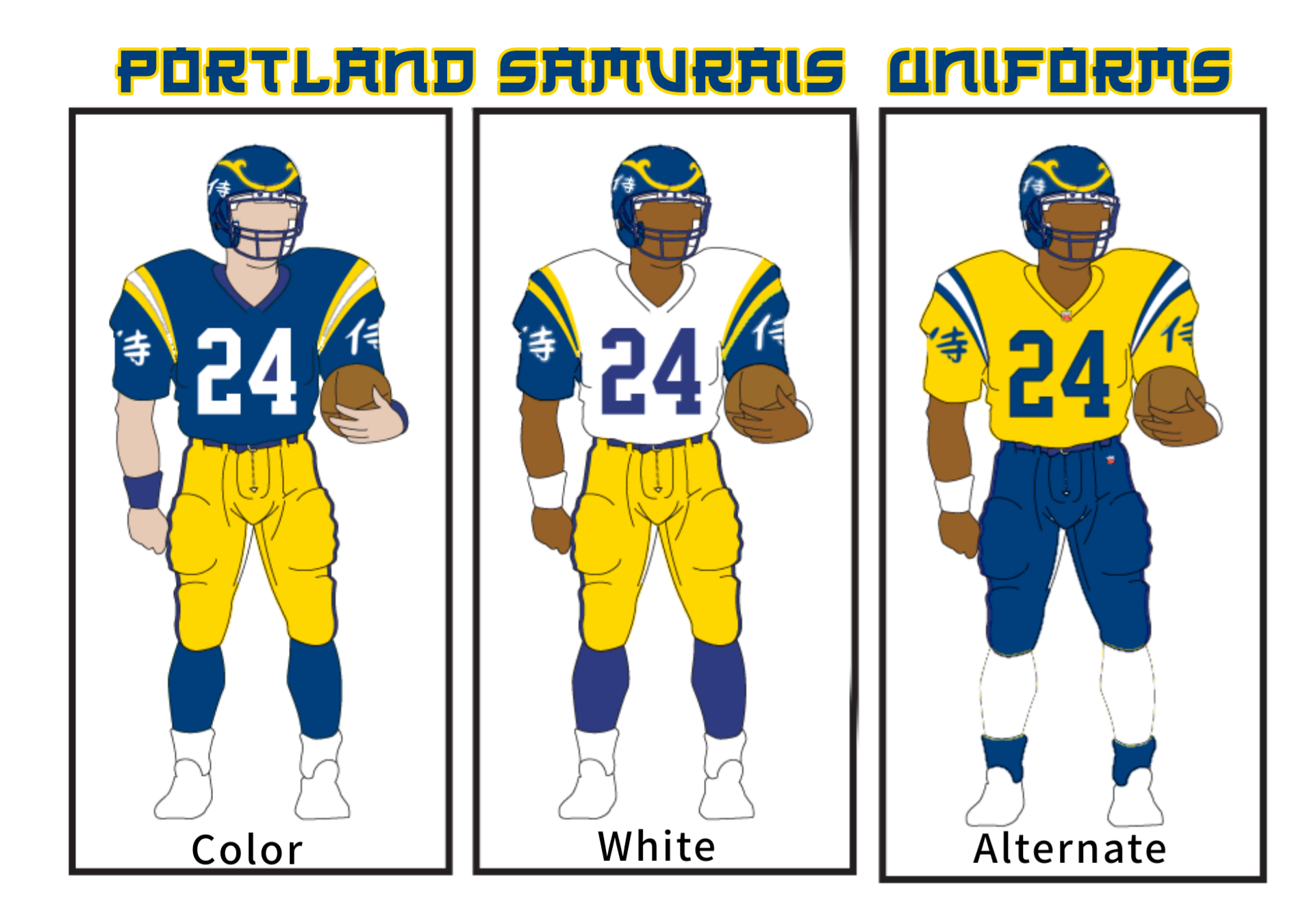 NeauXone wrote:Got my computer working again after a few days of it being out of commission. Means I can get back to working on stuff like this:

Which game do you use for these images? 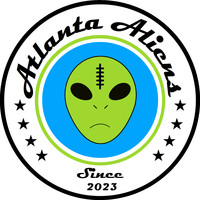 NeauXone wrote:Got my computer working again after a few days of it being out of commission. Means I can get back to working on stuff like this:

Which game do you use for these images?

Salt Lake's Tyre Knaresborough coming off the field after a late game stop trying to help his team to a victory against the Kansas City Buffaloes. 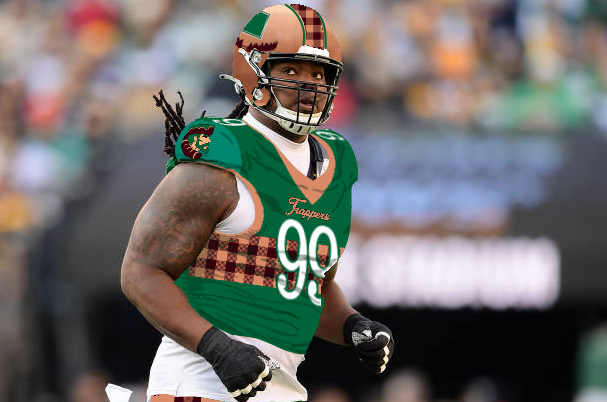