The creative team over with the Boston Bobcats has been at work again and is thinking that an alternate prominently green alternate uniform for a home game around St. Patrick's day would be a neat way to recognize Boston's Irish heritage.  The thought behind this uniform would basically be the same overall jersey design for the home all blue uniform except the jersey would be green, the pants would be green, the numbers would be black with white outline - same for the stripes on the pants (the Bobcats logo would taken off the stripe).  One major difference though would be the stripes on the shoulder would be replaced with three leaf clovers and the Bobcats logo on the shoulders would be removed as well.  The helmet would be green with a black facemask.  If possible, having the Bobcats logo on the helmet be recolored to have the blue changed to green would be a really interesting touch.  Does this sound like a fun alternate idea?  Would someone be able to help me with this design?  The uniform that is coming to mind when I think of this uniform is this alternate jersey worn by the Boston Celtics.  Thanks! 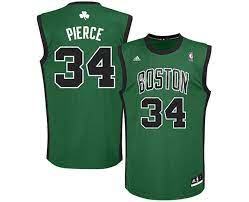 I just so happened to have the file from last year 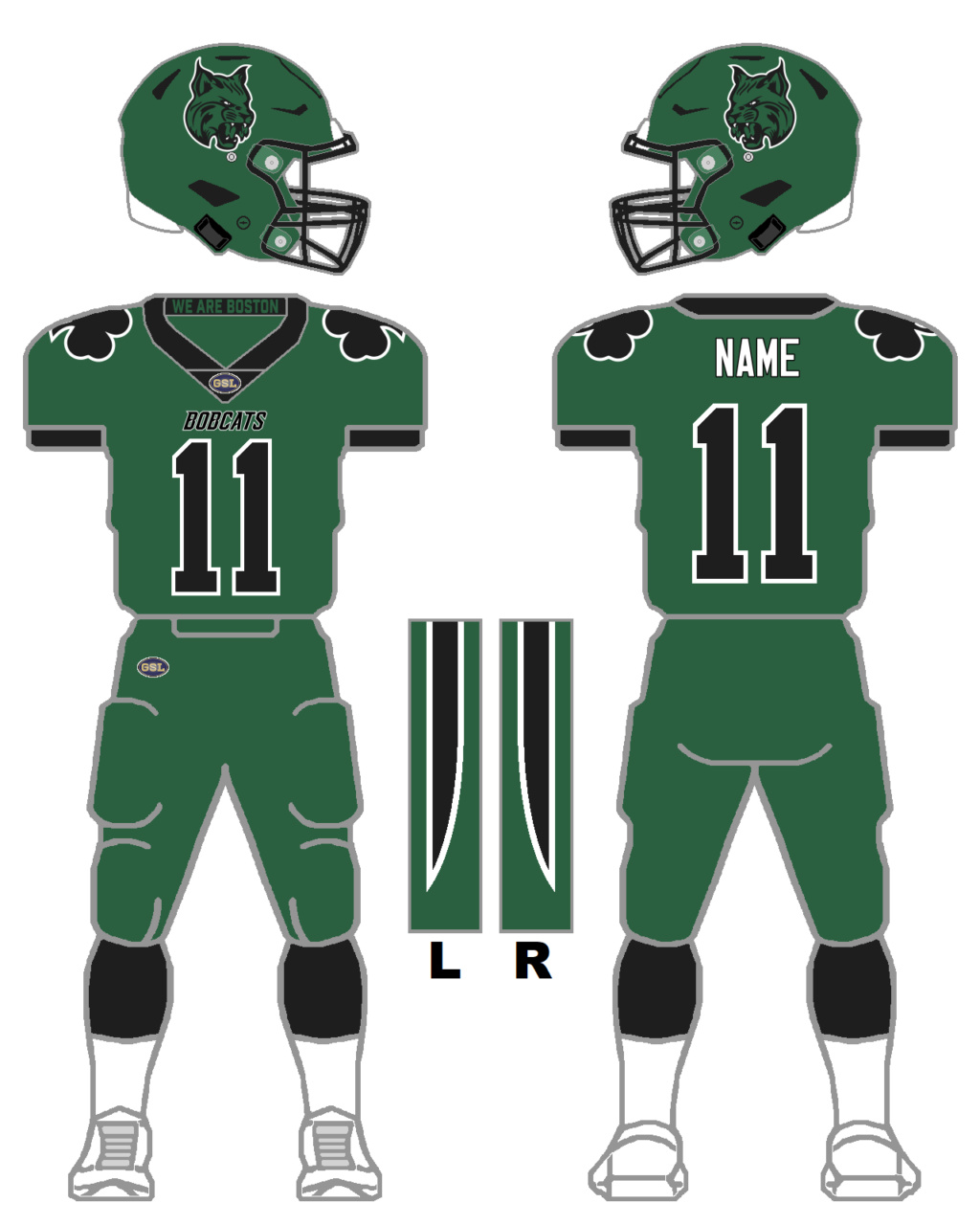