What was Cardinal red 'back in the day'?

What was Cardinal red 'back in the day'? 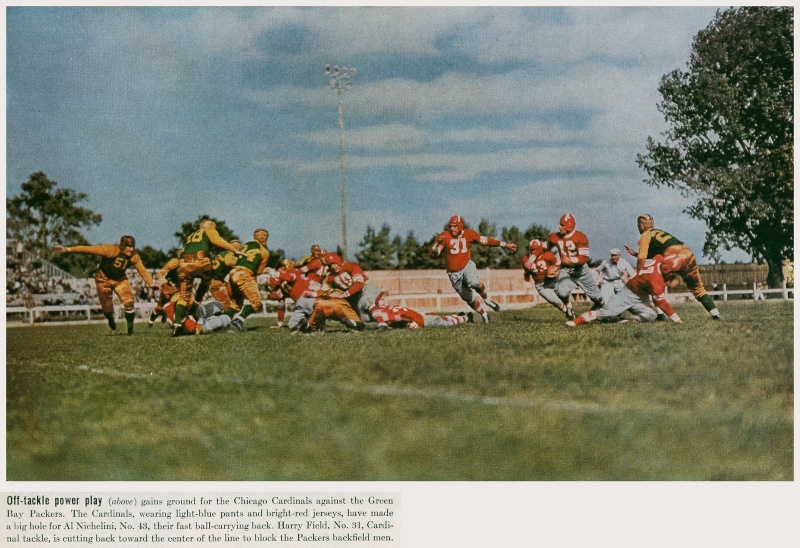 ...we had kinda judged the 1937-59 Cards to have worn a darker shade of red, bordering on what Tim has referred to as 'wine.'

However after stumbling onto a few magazine covers and a SUPERB photo from 1940 from BigBlueLarry, there is at least one graphic artist (me) who is rethinking that stance.

The following color photo is from a game played on Sept 29, 1940, in Green Bay. First, the newspaper photo. 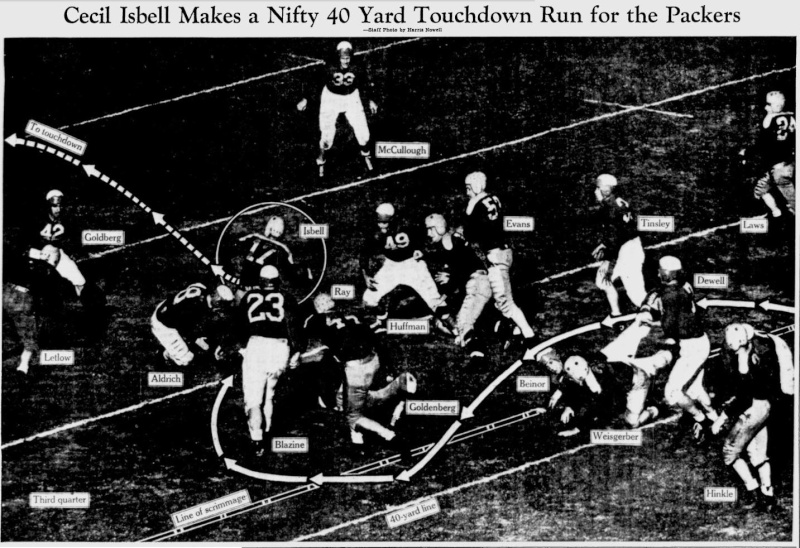 Now the color photo. You should be able to make out the unique design of the red and white helmets the Cards wore for this game. 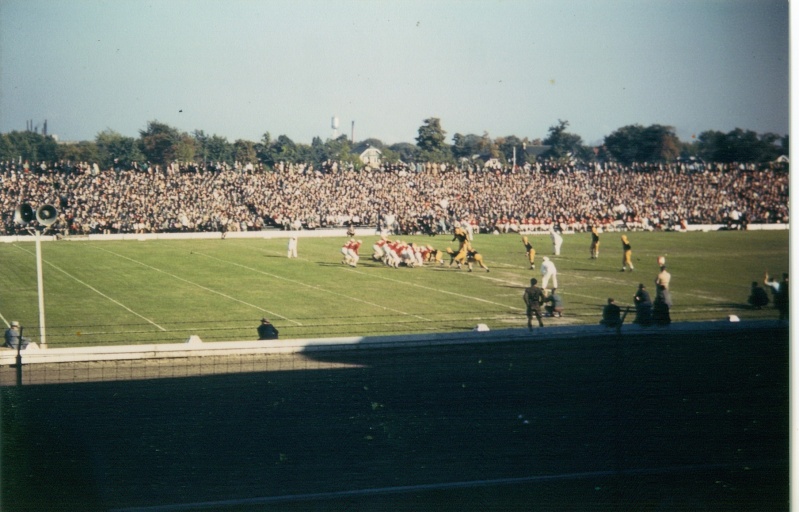 A zoomed version of the same photo confirms the team identities and a true red for the Cards.

Further photos began to surface. While the magazine covers still must be taken with a grain of salt as they were sometimes 'brightened' as with football cards so showing a somewhat less than true representation of the real colors, the others appear as they were.
SPORT magazine cover with picture of Charley Trippi. 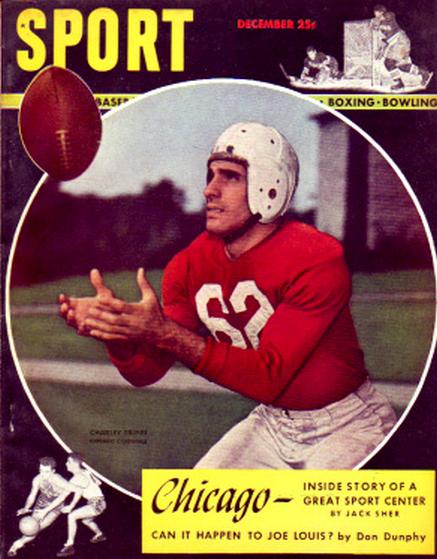 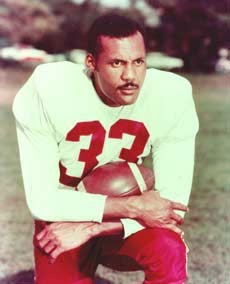 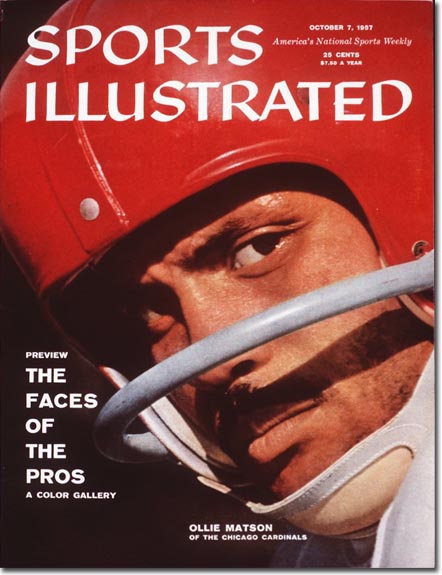 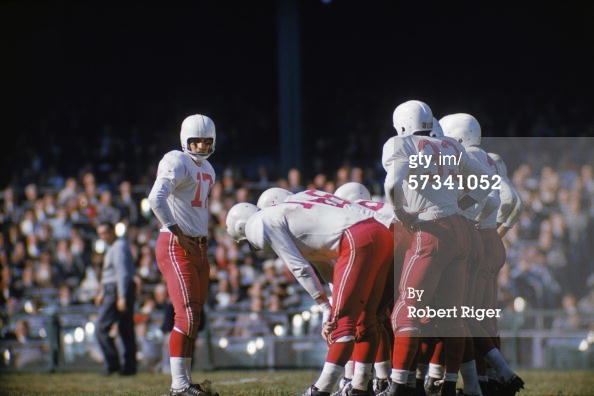 What is noticeable to me is that NONE of these photos comes remotely close to the 'wine' we currently display.
A remodelling of this shade of red will need to be applied.

Similar topics
» colts throwback with white helmets with horse shoes on back
» Rams' first home game back in L.A.
» 1944 Bears numbers on jersey back
» 1973 Houston Oilers names on back
» body (or front/back or torso) numbers, 2012 edition