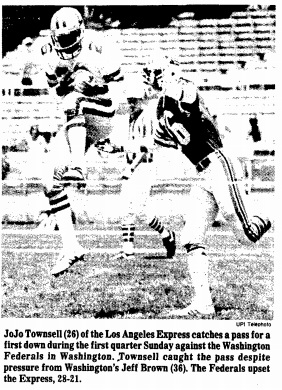 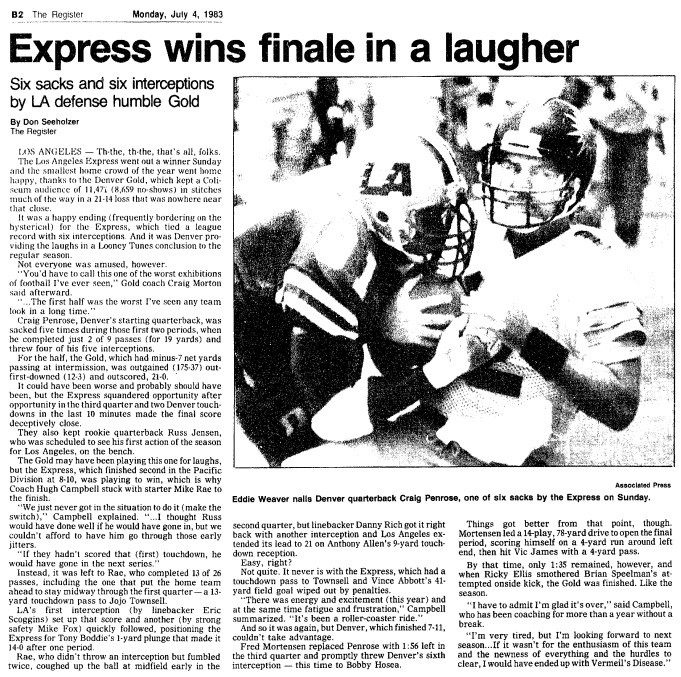 I went through all that you guys posted while I was away and edited MY list.

THESE are the ones that are still missing. 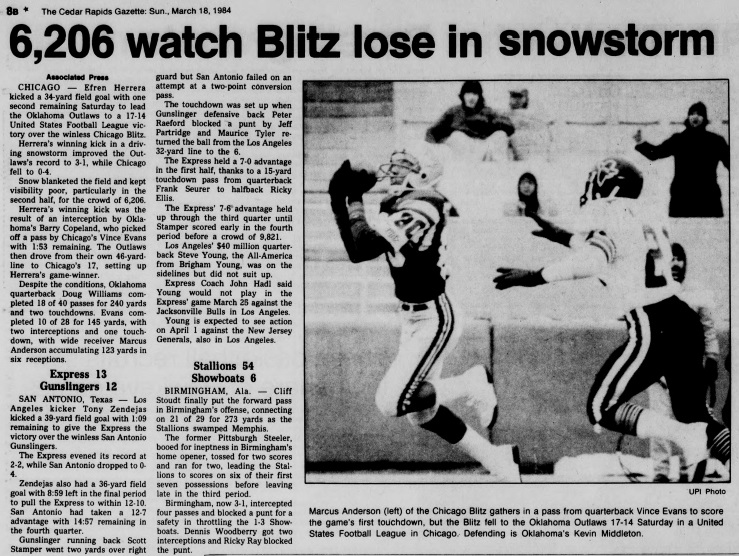 I already post a link to the outlaws blitz blizzard game

Oklah at Chic
white/black at red/silver

Yeah, I think Bill is missing some... this is my bump... there are only four games missing now:

Okay this is where we is at now:

Updated complete list to get everything through this point

Note on Los Angeles socks - Weeks 1-6: blue and red stripes, Week 7-Playoffs: thick navy stripes.
Note on Philadelphia & Pittsburgh - Starting with Week 6 is when the teams switched or modify their helmet logo to included the white trim in STARS and around the Mauler.

Rob Holecko wrote:Okay, this is what I was able to get from 'This Is The USFL'  --- they were less than helpful in the later weeks as there wasn't always highlights of every game (teams out of playoffs / games not nationally televised, I guess)

Here are some screen shots: 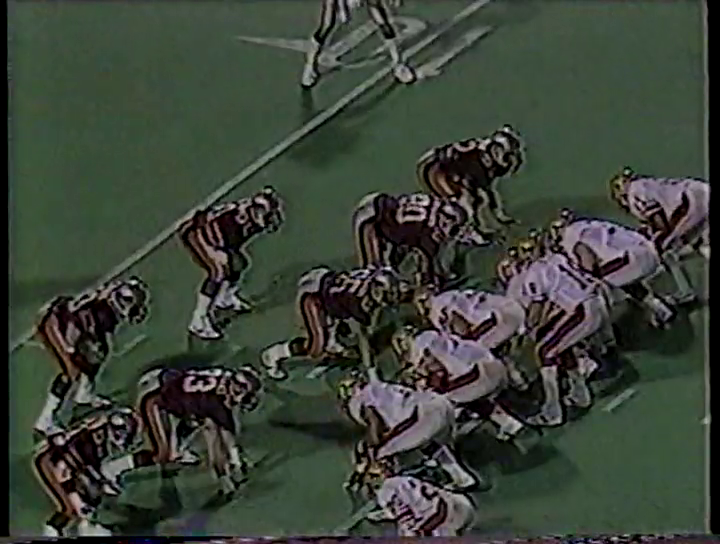 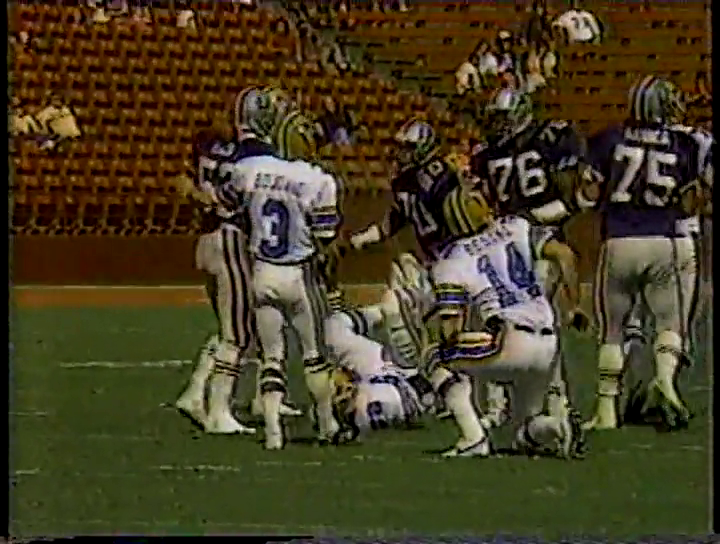 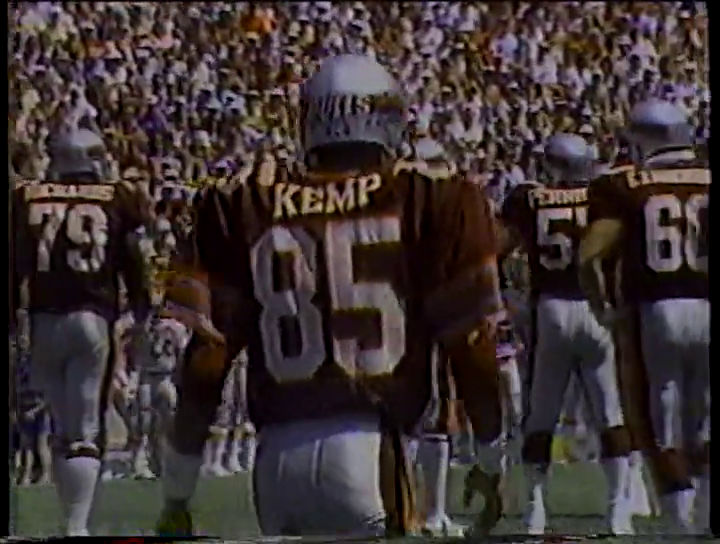 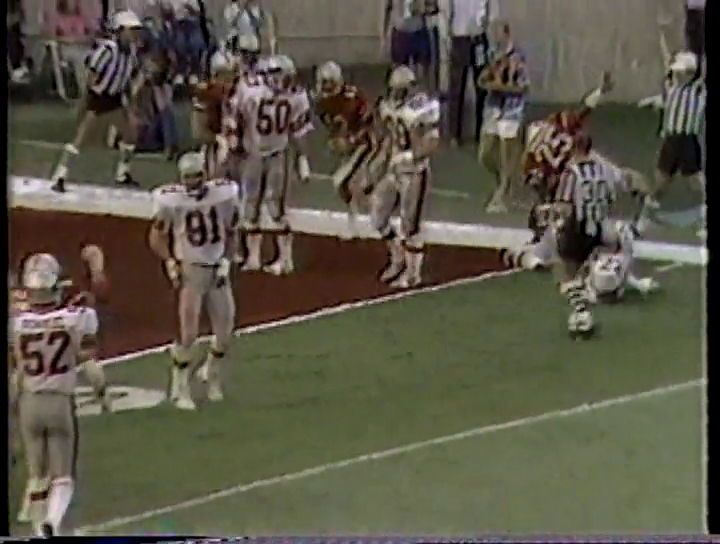 When in doubt it appears JAX rule of thumb was: solid socks with maroon jerseys, striped socks with white.

Let me know any other specific games you want double-checked/confirmed with screenshots. I counted these three:

Can we make a list of the ones Bill is missing so we can sort out the confusion?  THESE ARE THE ONES BILL IS MISSING:

I counted these three:

Can we make a list of the ones Bill is missing so we can sort out the confusion?  THESE ARE THE ONES BILL IS MISSING:

a lot of the additional 1984 games that bill has can be found page 9-10 in the thread also the 85 week 1 or vs tb is someplace in there as well. my list agrees with your rob, I wasn't sure if the photo caption was enough

Can we find a good quality picture of the Chicago-Oklahoma color-vs-color game or is the only evidence of that so far the YouTube clip? 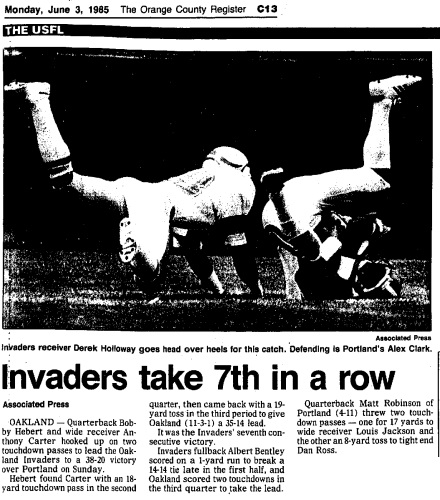 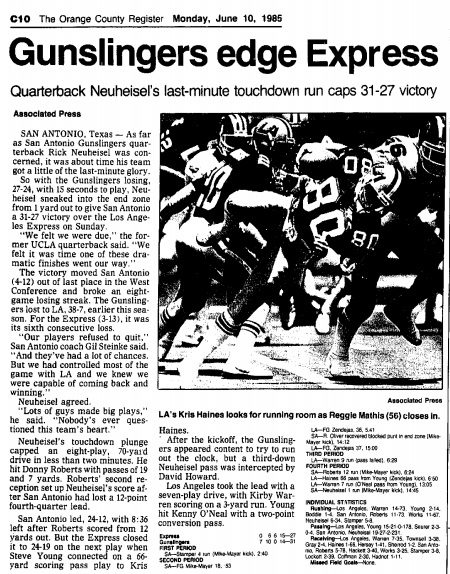 ...and then there were four:

thanks for doing the week by week for the usfl

Copying this over to the logical thread...

...and then there were three: 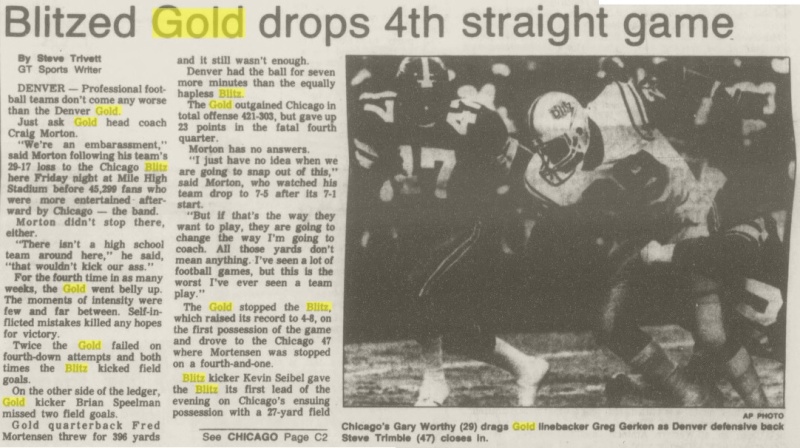 Denver is in black/gold and Chicago is in white/silver. 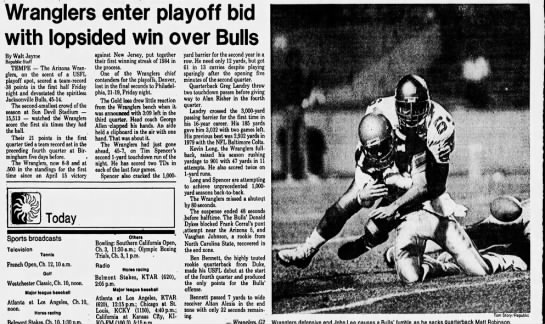 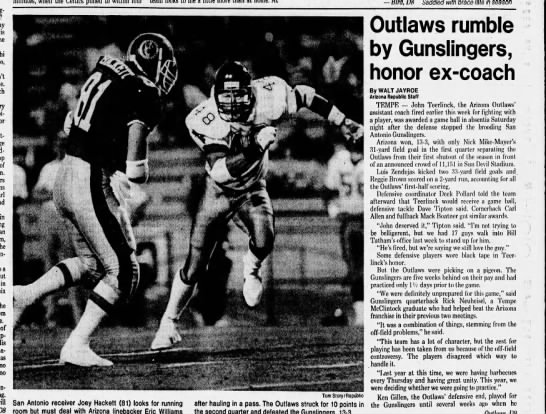