From Brad Sullivan: "For many years prior to the mid-80's design shown, the Browns had next to nothing in their end zones, just a simple diagonal "BROWNS" in each corner as the attached photo from the late 60's(?) shows." 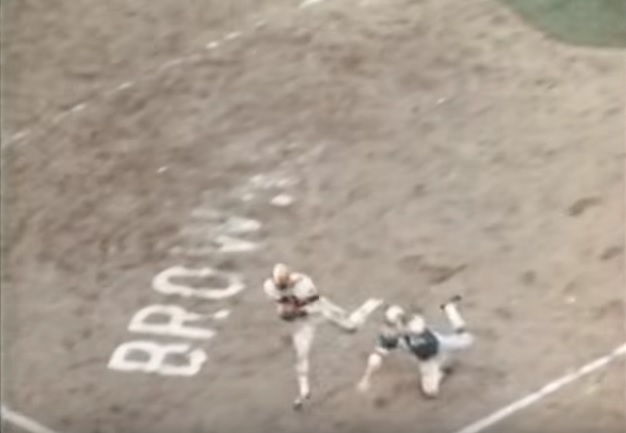 During (I believe) the entire Paul Brown era, the Cleveland Stadium end zones were as basic as you can get: a series of slanted lines in each end zone. Not sure if it was still there in '63, but in '64, the diagonal team names were there. The two here are from each side in 1960, but I've seen evidence both before and after of it. It actually was almost standard in the league. 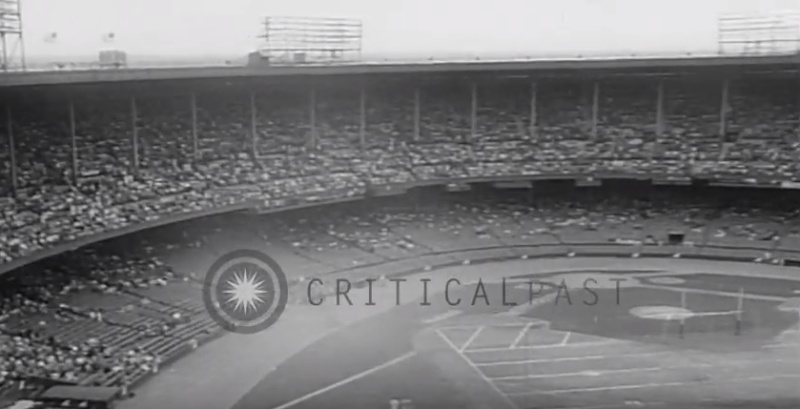 Saw the attached odd inclusion (Browns spelled out in orange with white background) in the enclosed end zone of Cleveland Stadium for the 10/24/71 game against Denver. It certainly didn't last long, since I can't recall ever seeing it before. 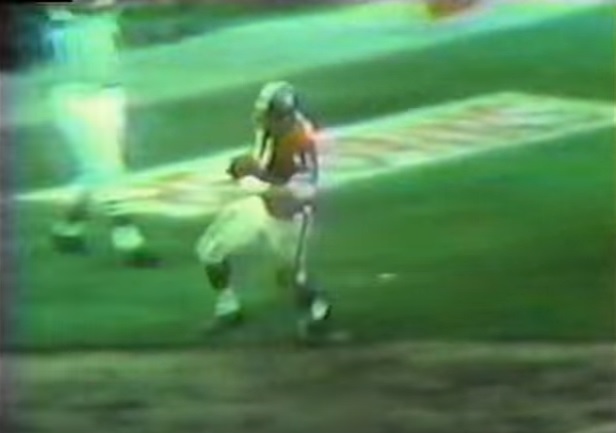