Welcome to the PIFOG ( Peddle Independent Franchise Ownership Group ) 2021 Independence Cup. I am moving all simulated games into this thread so as not to bombard the other threads with posts.

The league kicks off today at 2pm eastern as the Memphis Golden Hawks visit the Wichita Arrows in the inaugural game. Keep watching for subsequent matchups as the season rolls on. Log on here for all the scores, standings and news and notes around the league.

We are adopting CFL rules , with 3 downs and single points. Except, games will be played on 50 yd fields and end zones will be 10 yards deep. It should be wide open and entertaining.

Teams will sport the new PIFOG patch ( as both the Hawks and Arrows have on below ) . It is not mandatory for teams to display on the uni, but is encouraged. The Peddle Franchise patch is mandatory and displayed on the rt chest of the jersey.

We have brought in Art Schaefer and Keith Harper from KTOR920 , who you all recognize from their Toronto Terror coverage in the GSL, to broadcast games this fall until the GSL gets up and rolling again.

Let the games begin of the PIFOG Independence Cup begin 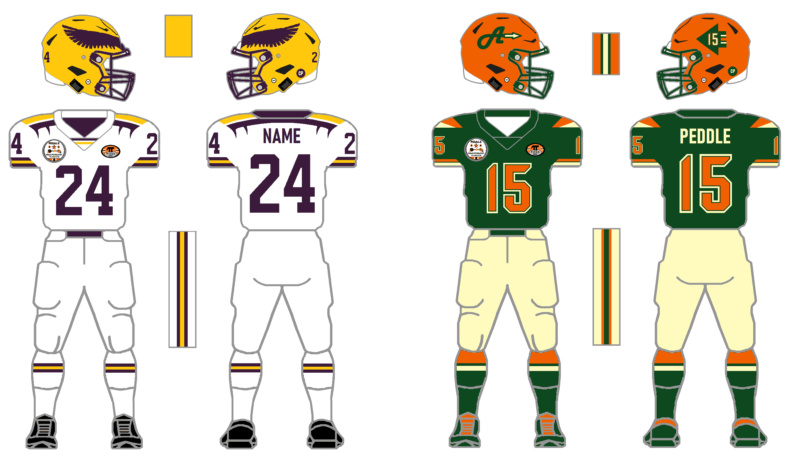 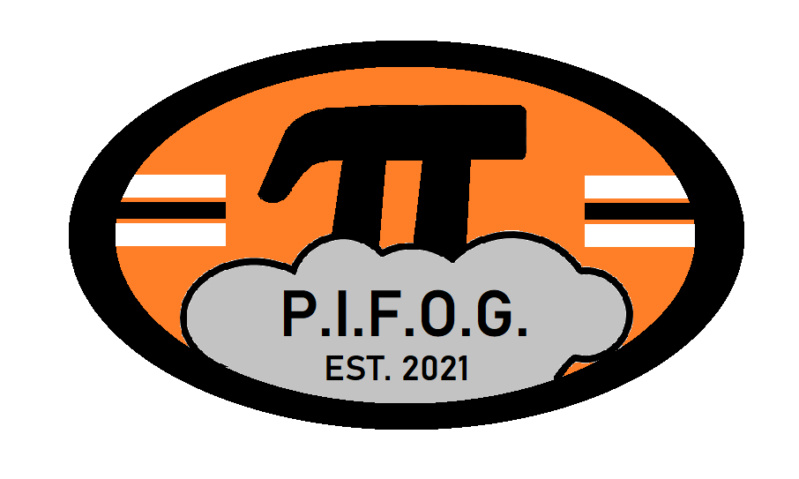 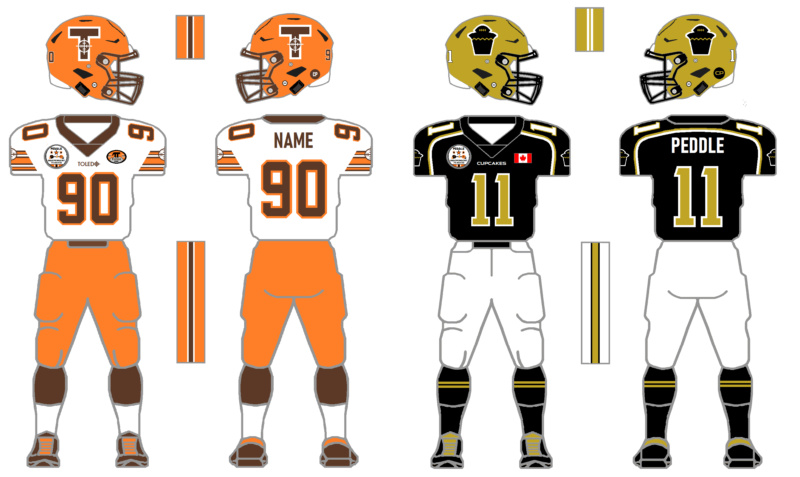 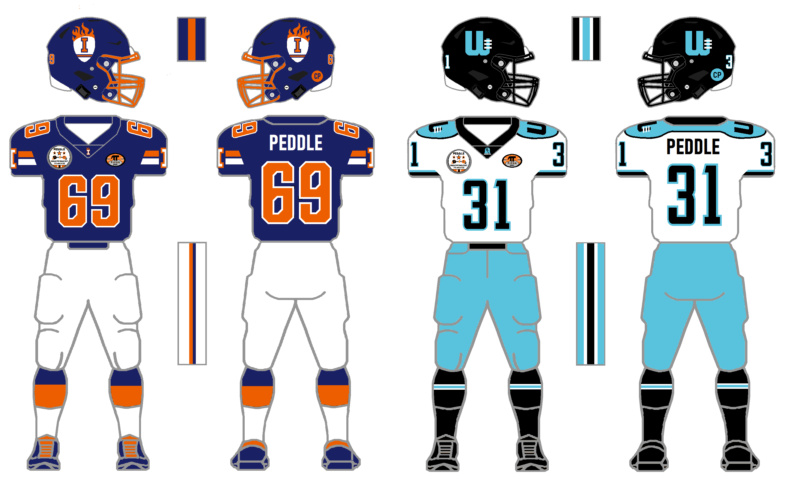 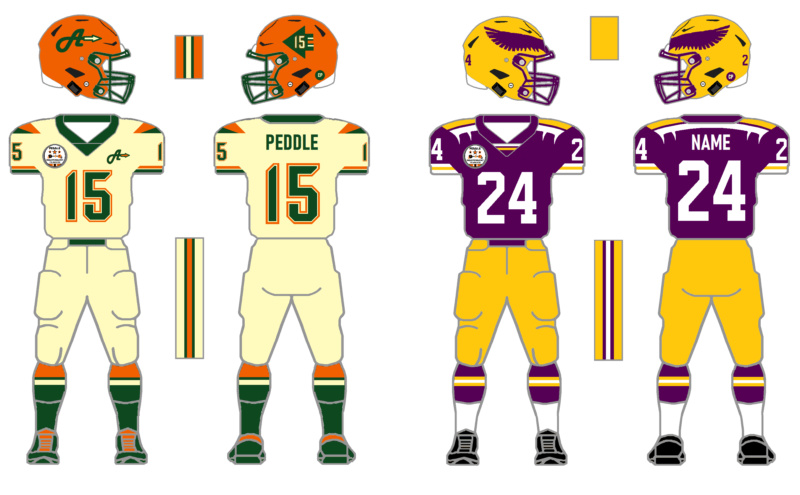 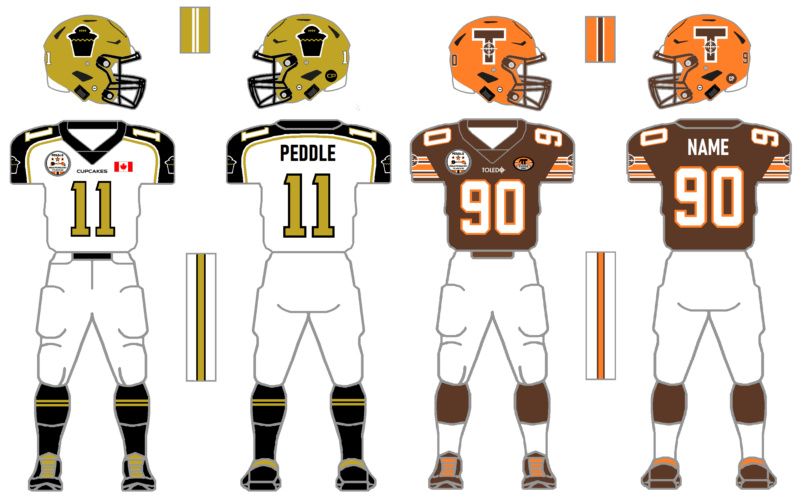 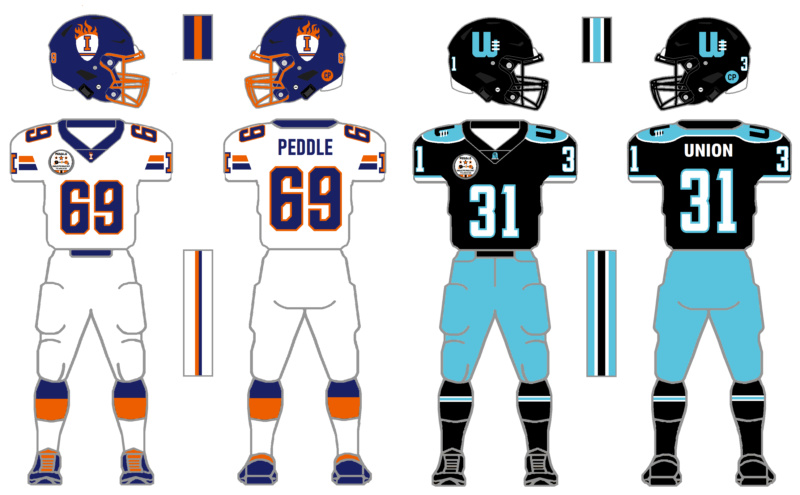 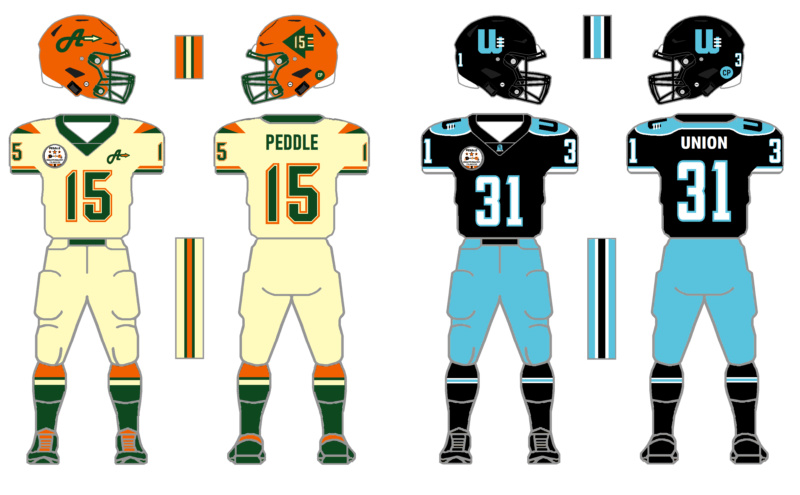 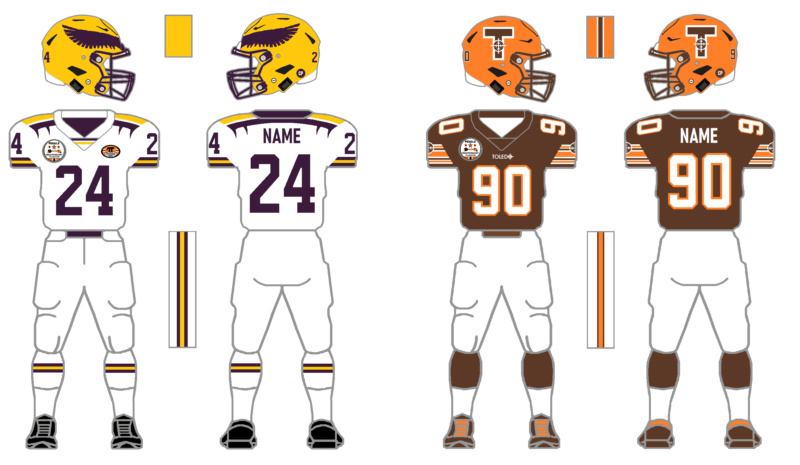 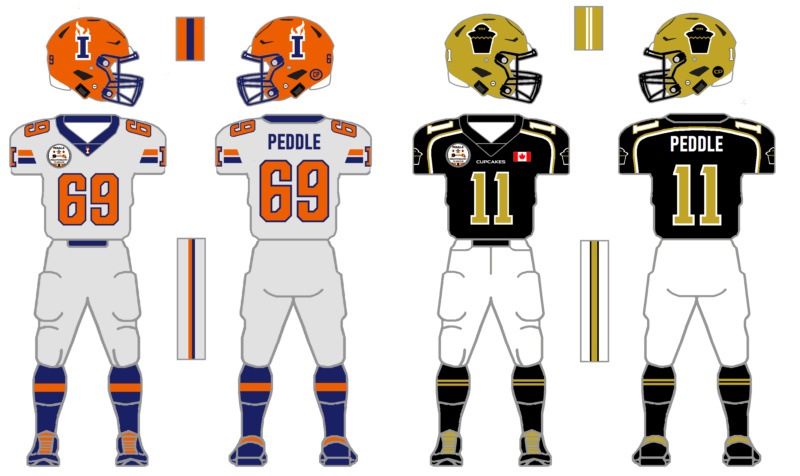 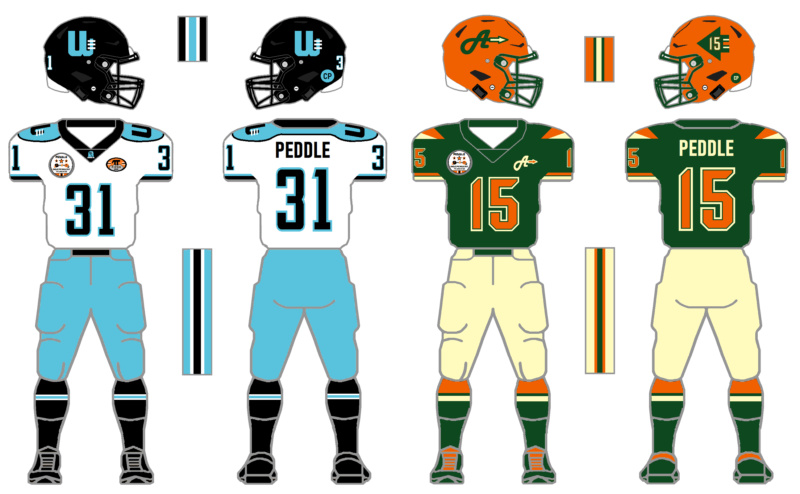 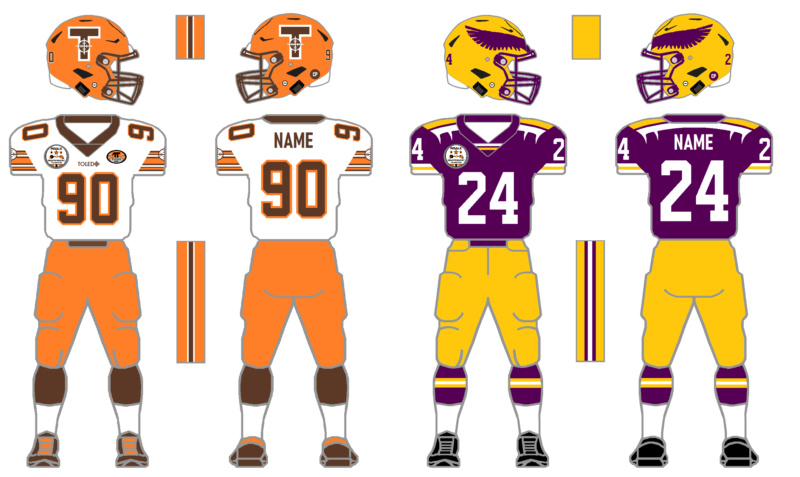 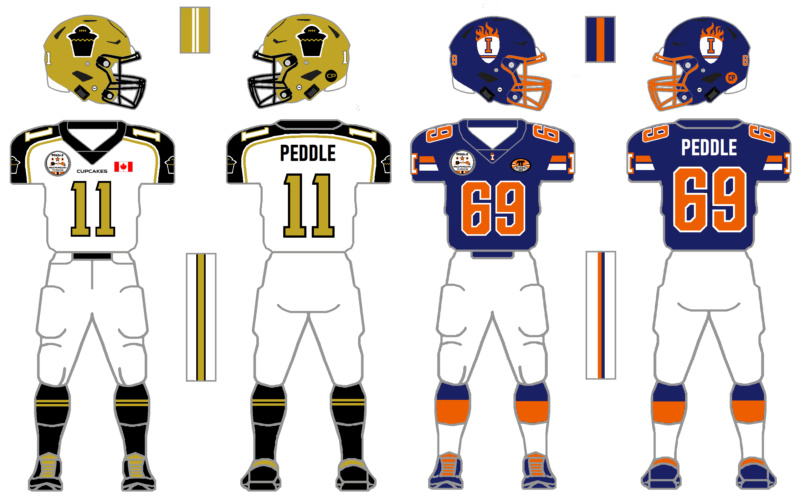 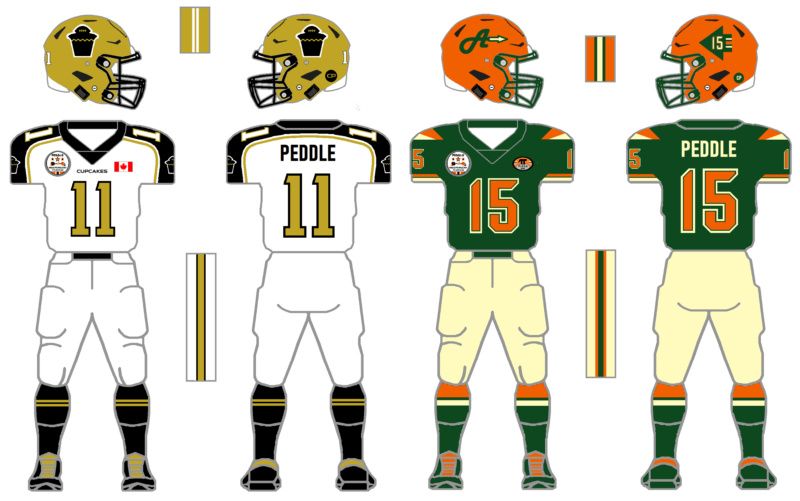 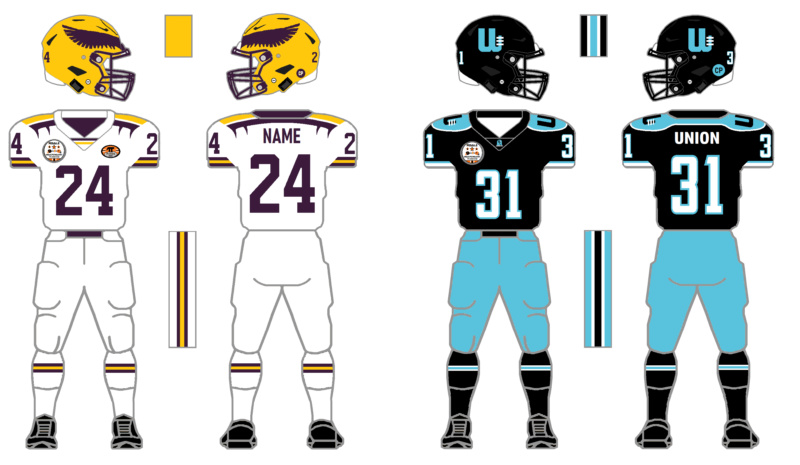 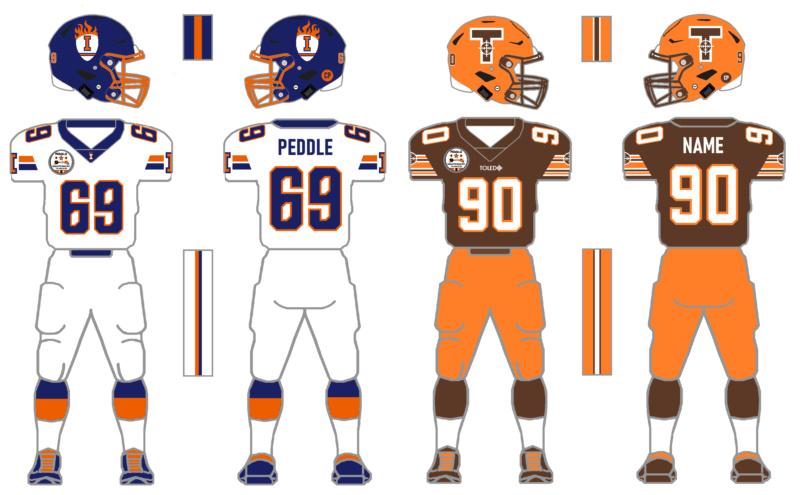 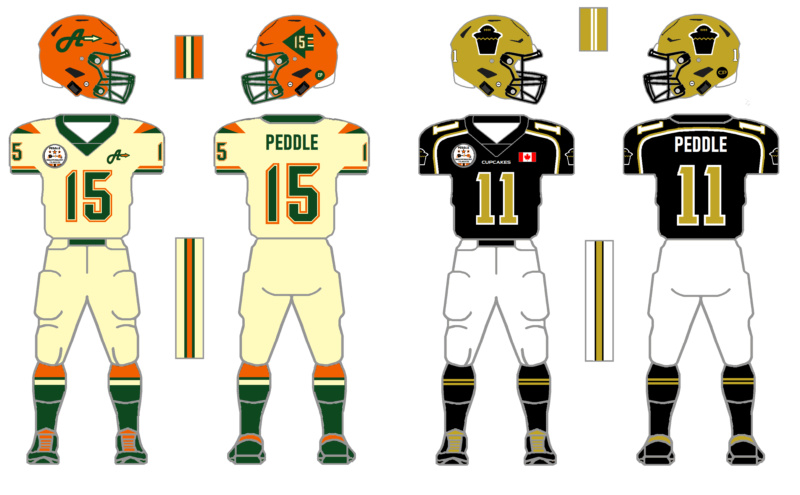 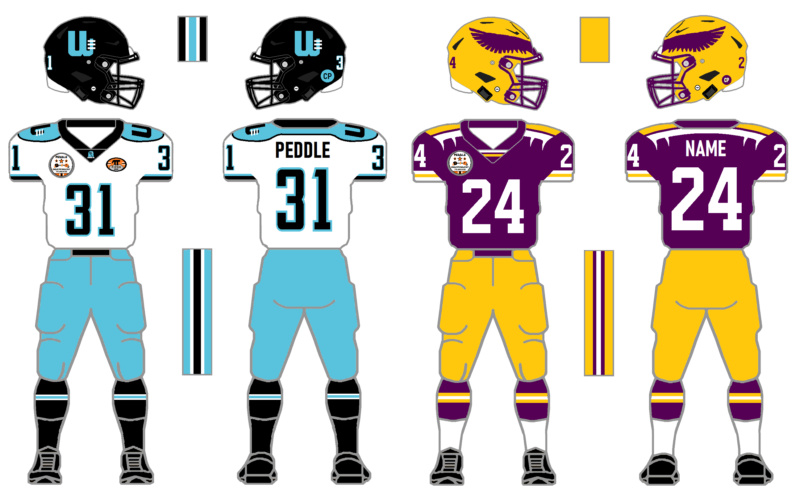 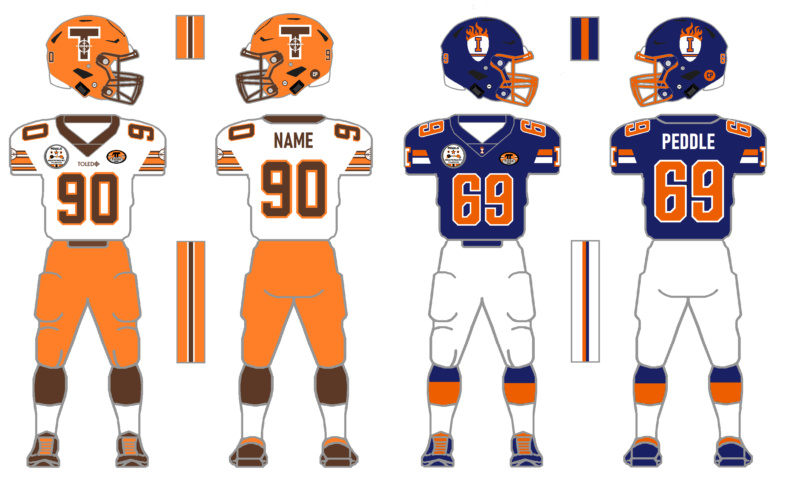 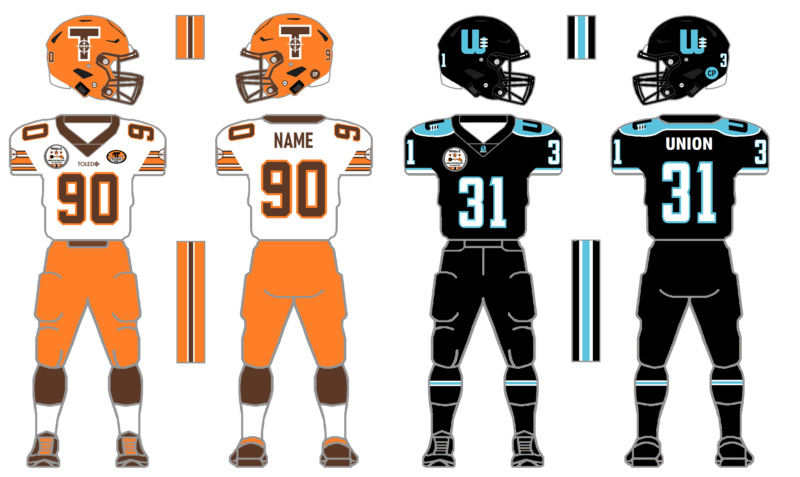 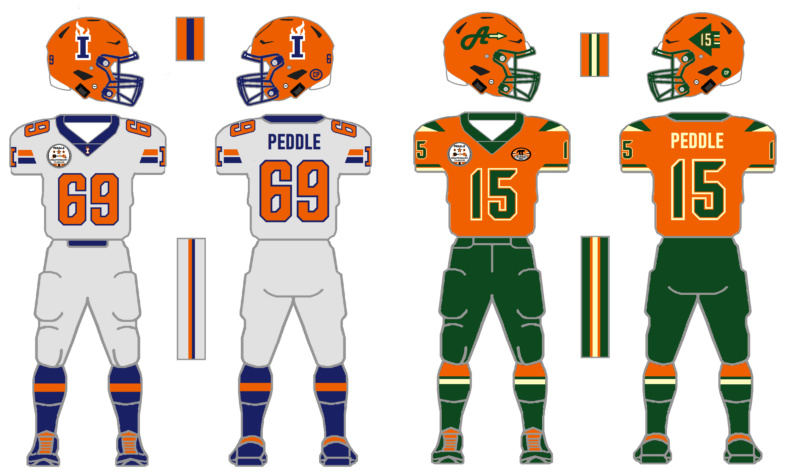 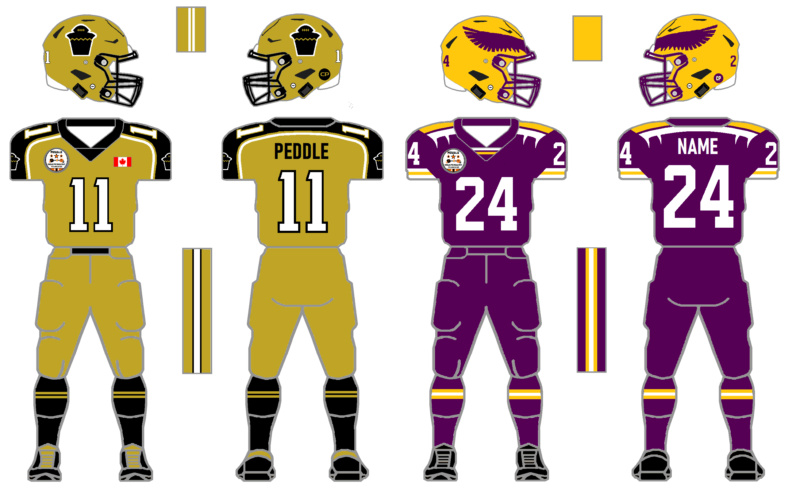