name of stadium in canton 2015

name of stadium in canton 2015

I hadn't heard that. I looked it up and here's what I found:

Looks like, for now, its still Fawcett Stadium - per NFL.com... 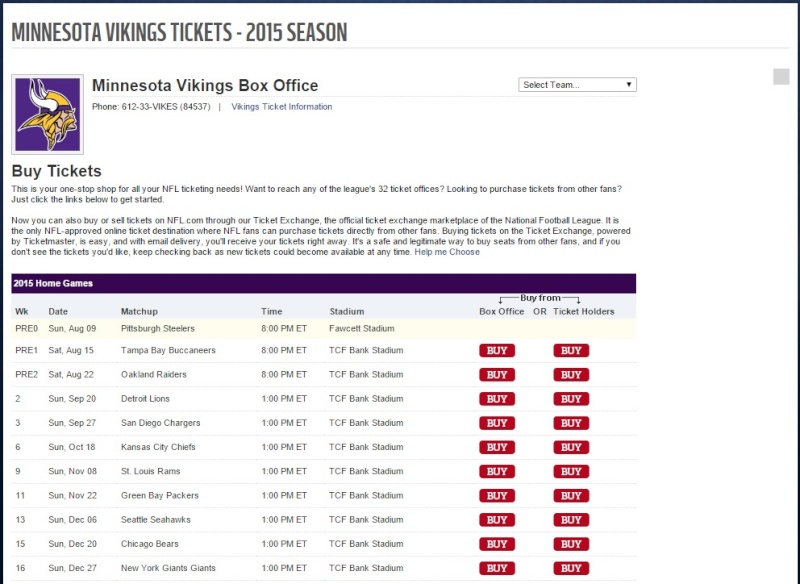 There'll be a Benson statue there soon.