NFL Network was re-airing the Super Bowl XXIII (1988 season) today.
During a close-up of Boomer Esiason, I could clearly make out hand-written "63"s on both sides of his helmet just behind the facemask.
Running backs and linemen also had these hand-written 63s in black Sharpie marker.

According to Pro Football Archives, the Bengals had a #63 on their team that season - RT Joe Walter. 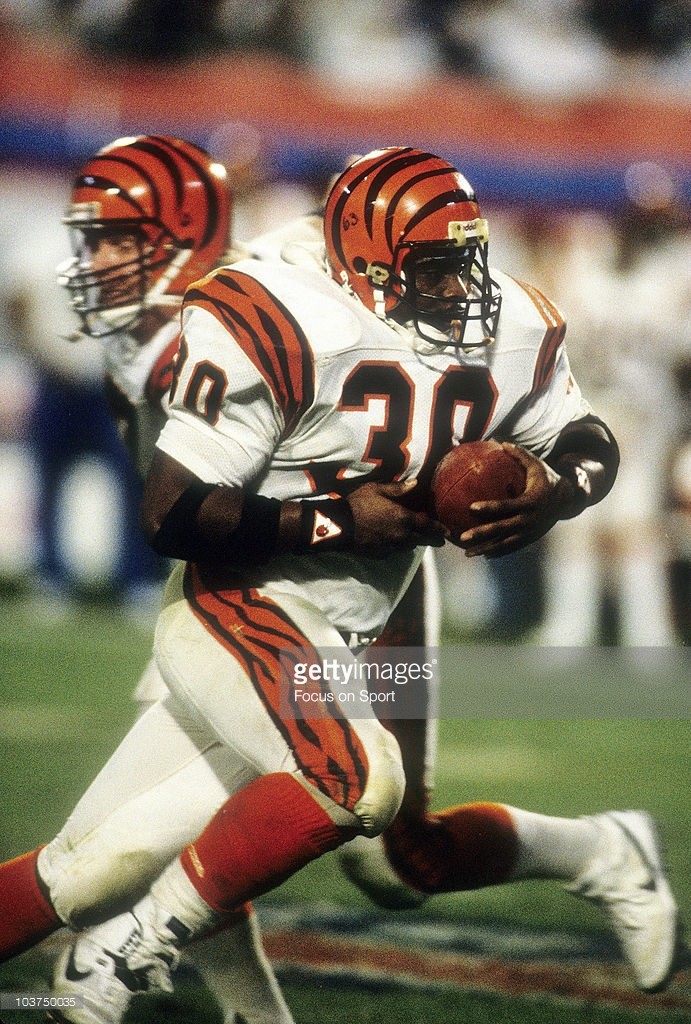 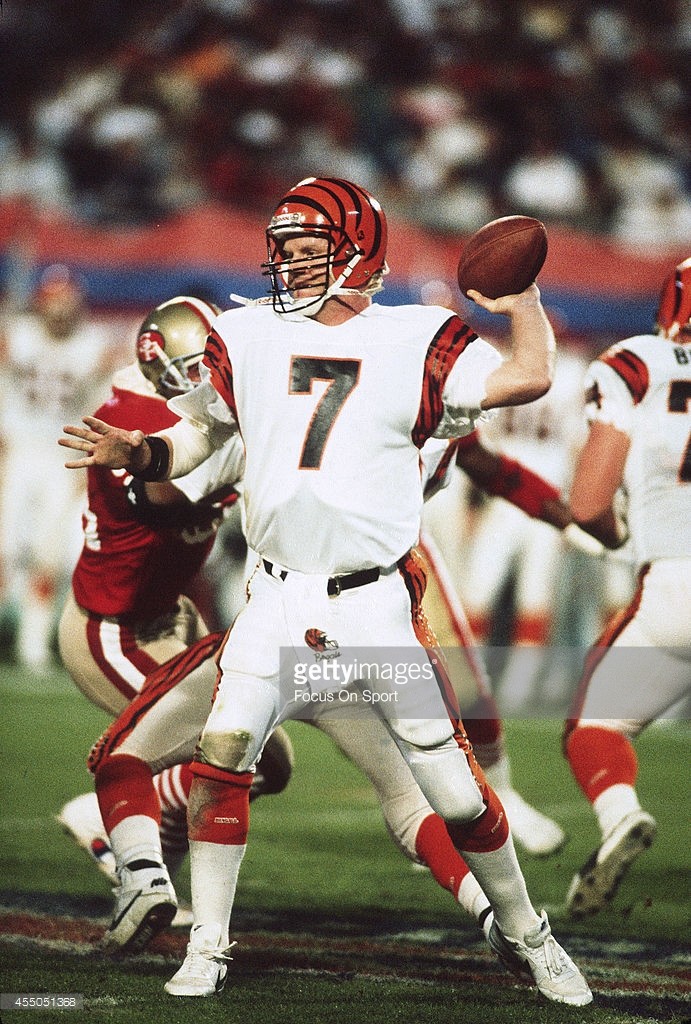 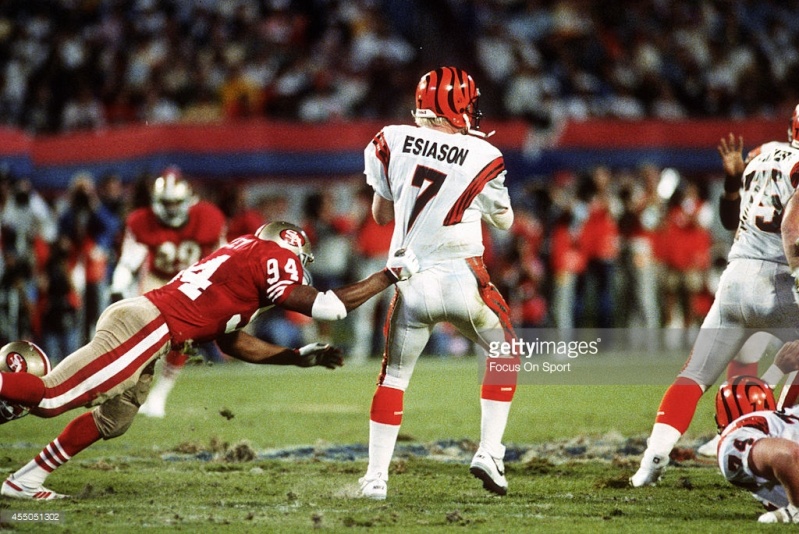 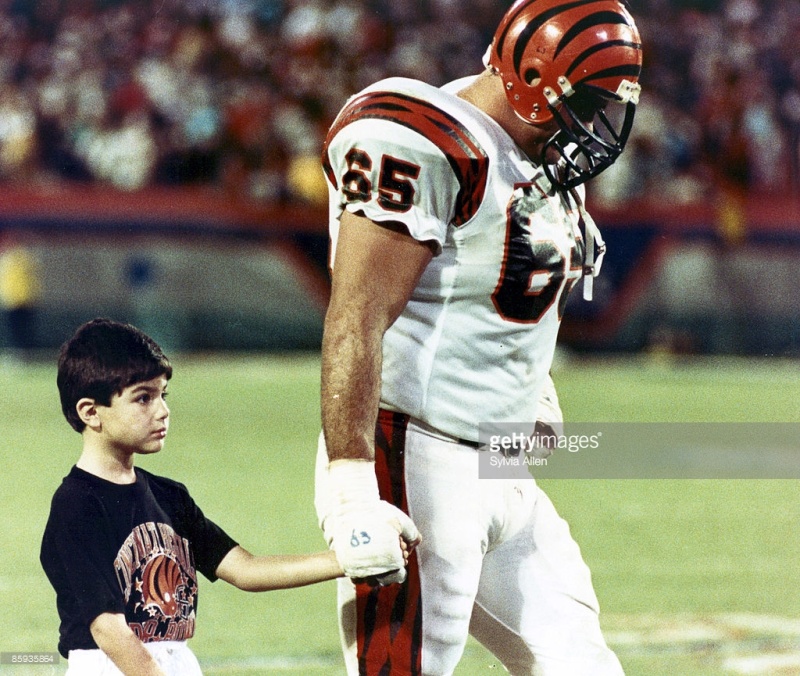 Courtesy of Brad Sullivan...
Walter blew out his knee (ACL) in the regular season finale. In their first playoff game against Seattle on 12/31, Esiason had those handwritten 63's written on there, while the offensive line had armbands that had 63 on them. No mention of any other teammates, so I assume they kept things the same for the AFC Championship on 1/8.