Has anyone else noticed that the socks on the uniforms look different than what was unveiled to be worn. Looking at some game photos on nfl dot com some players have a a thin white stripe thick red stripe thin white stripe. Plus it appears to be different socks worn between the two games. Maybe it was just how the socks were being worn but it appears to be different than what was originally shown. Any help would be great. thanks

You might be onto something here, thanks for the heads up! 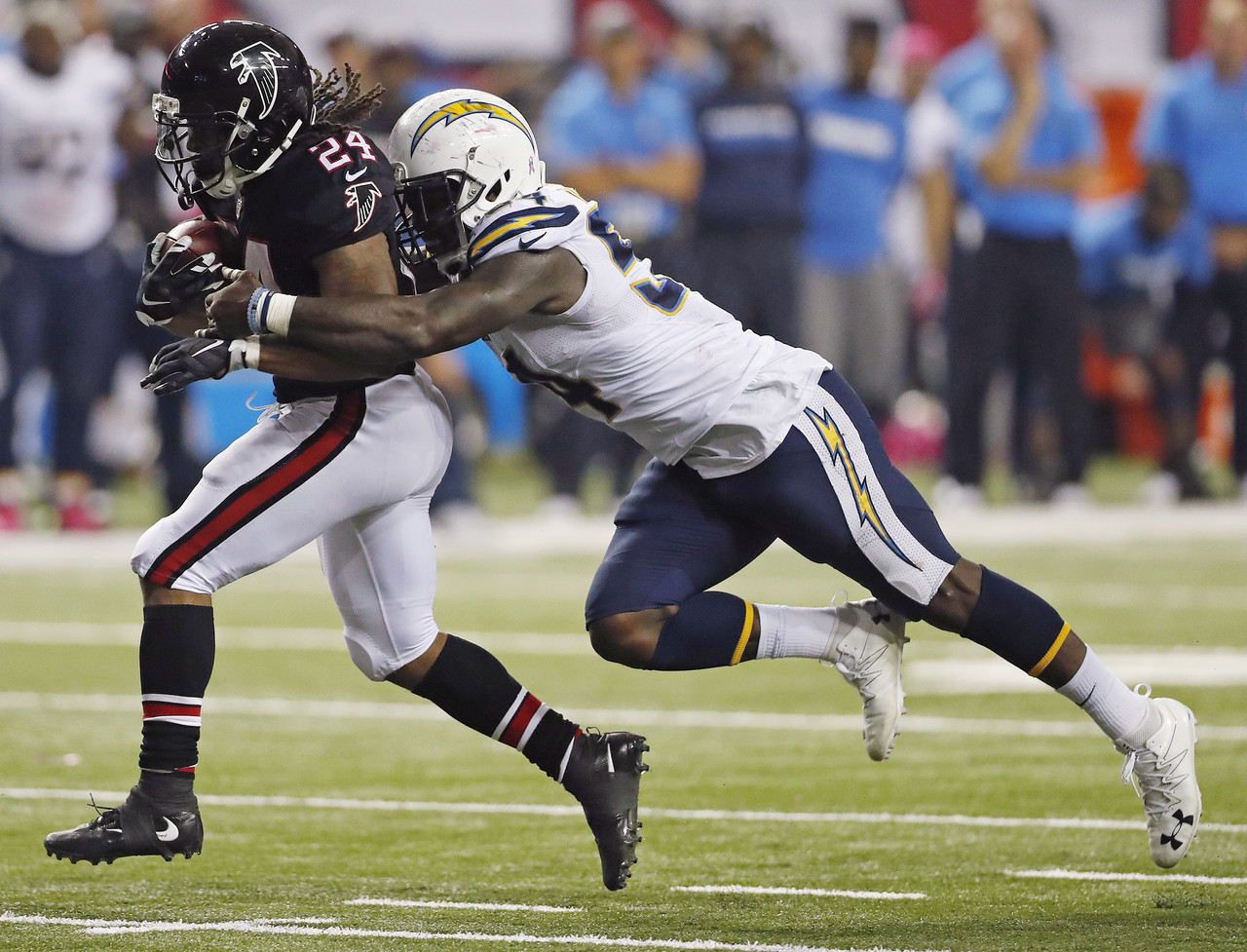 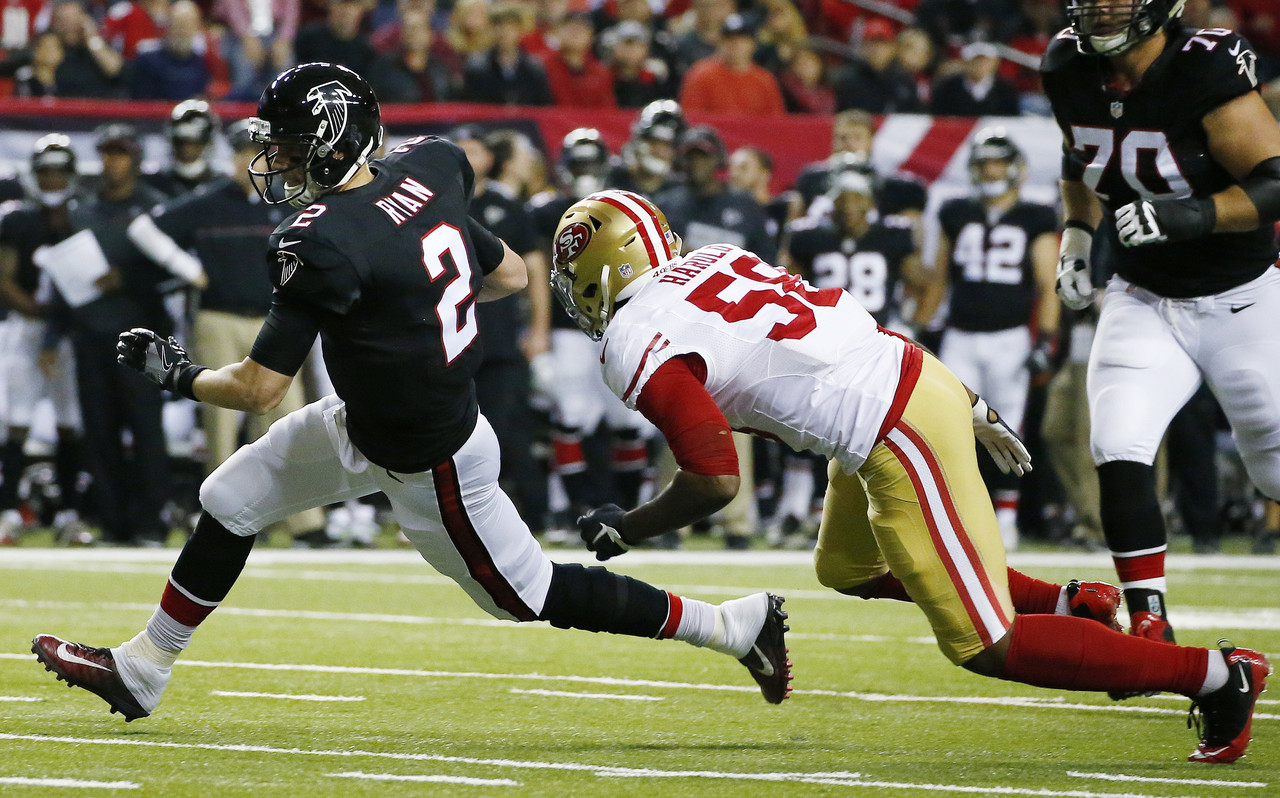 Here's a good view from Week 7. 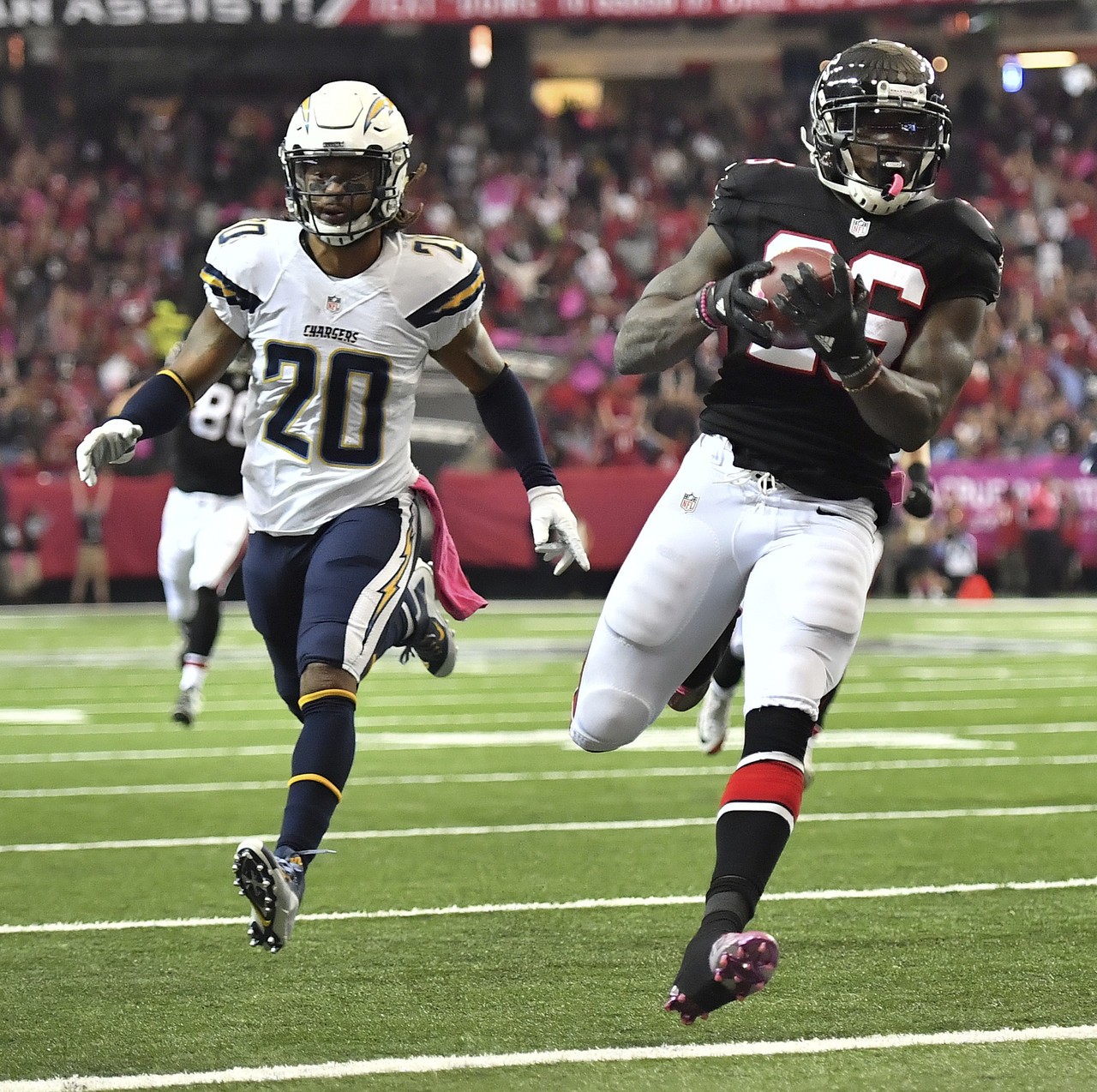