Long missing from the archive has been the Newark football team.

Apparently without an official nickname for much of the season, they were commonly referred to as the "Bears", "Demons", "Greyhounds" or "nameless Newark eleven" at any given time.

Some kind folks at the Newark Public Library helped us out with some research and dug up great information for us.

Included were these two game photos: 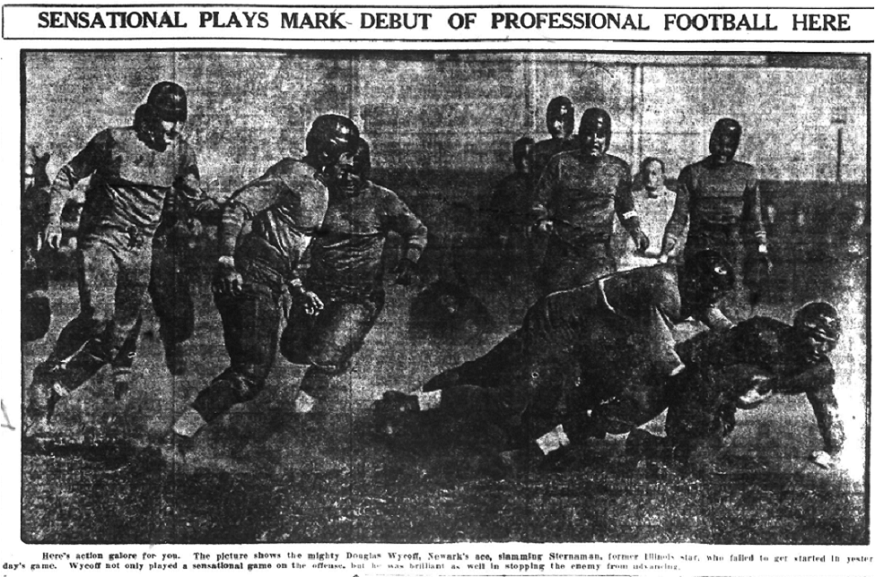 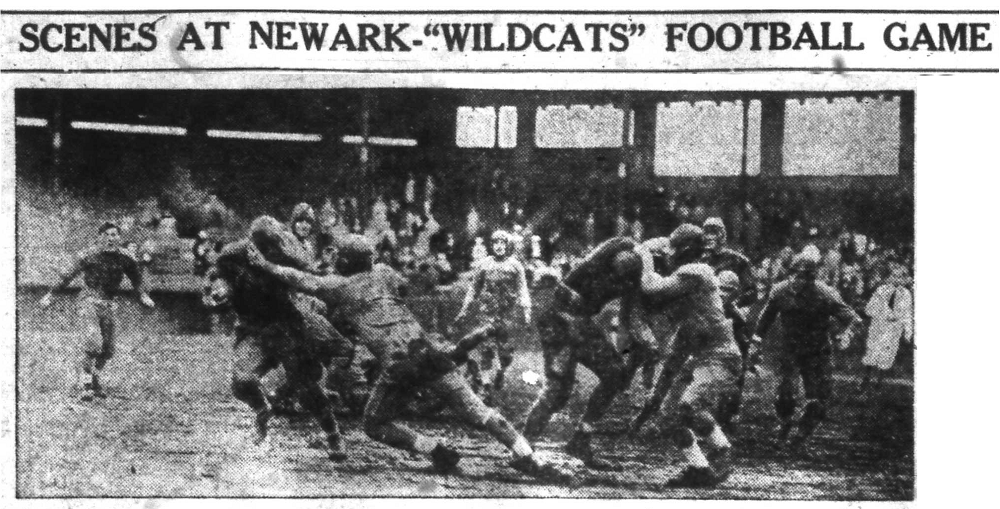